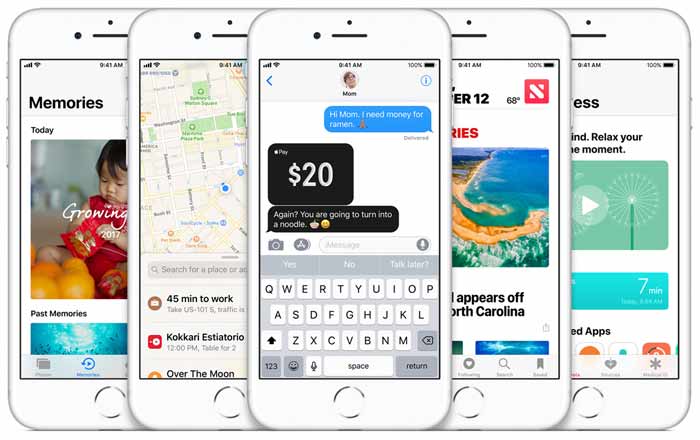 Apple delivered a midnight surprise to iPhone and iPad users this weekend when it decided to release iOS 11.2 way ahead of schedule. The rushed rollout could have something to do with a strange date bug in iOS 11.1.2 which was causing some handsets to crash after December 2.

The glitch has now been fixed in iOS 11.2 and apparently had something to do with third-party recurring notifications. The update is a major one, adding support for Apple Pay Cash and faster wireless charging. The former is a highly anticipated feature which has been in the works for months.

Unfortunately, it seems Apple isn’t ready to activate Pay Cash on its end yet even though the service is mentioned in the release notes. Perhaps it needs a bit more time to get things ready since this was an early launch. Once the feature arrives, people in the US will be able to send and receive cash through the Messages app.

The other big change is the introduction of 7.5W wireless charging speeds via Qi-compatible charging pads, much faster than the 5W wired charging presently available. Only the iPhone X, iPhone 8, and iPhone 8 Plus will benefit from this tweak. The first is also set to get 3 new live wallpapers.

iOS 11.2 brings with it a new pop-up which explains that Wi-Fi and Bluetooth haven’t actually been switched off when toggling the two through the Control Center. The upgrade additionally fixes the strange “I.T” autocorrect bug plaguing users since iOS 11 made its debut.