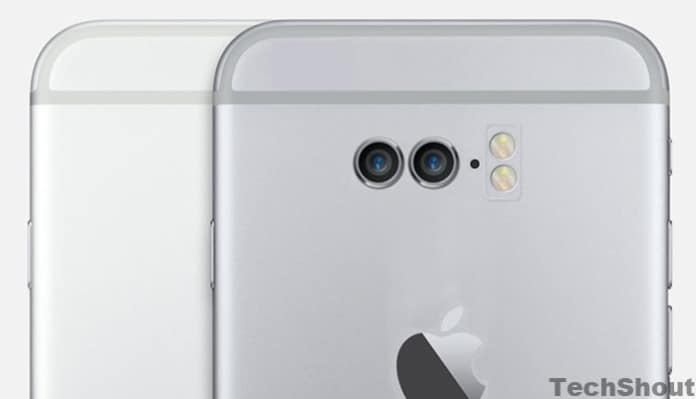 Rumors regarding a twin-camera system for the iPhone 7 have just got a shot in the arm via a report issued by KGI Securities analyst Ming-Chi Kuo. Apple had previously filed a patent for such a system but there’s been no indication so far that it was planning to implement the feature for the upcoming device.

Kuo claims Apple is in the process of producing two 5.5-inch iPhone 7 Plus variants. One is set to sport a single rear snapper unit and the other a dual-camera module. The latter’s hardware will supposedly be based on algorithms which had been developed by LinX Imaging, an Israeli company which the US-based brand had taken over last year.

The analyst thinks Apple will take advantage of LinX technology to allow the iPhone 7 Plus to offer 2 – 3x optical zoom. If you’re wondering why the former is only employing the twin-camera setup on 1 version of the future handset, Kuo is blaming supply chain limitations on dual-camera modules as the reason for it.

A dual rear camera module may allow the iPhone 7 to capture SLR-quality images. According to MacRumors, LinX’s innovations may even result in Apple getting rid of the protruding lens. The firm’s multi-aperture shooters might even pave the path towards cool new features such as 3D depth mapping. 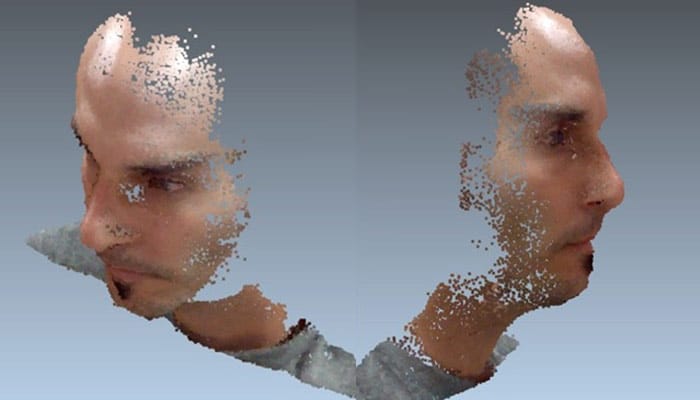 The LinX cameras are capable of generating comprehensive diagrams of objects, recording data on a per-pixel basis. It can either craft 3D point clouds of figures from a single frame or construct a complete 3D model by merging multiple frames taken from different angles.

This could lead to the iPhone 7 Plus allowing you to accurately size objects, refocus images, add blur and remove or replace background information. Other benefits from a twin-camera system include better noise reduction and enhanced low-light photos thanks to LinX’s sensor letting in more light.