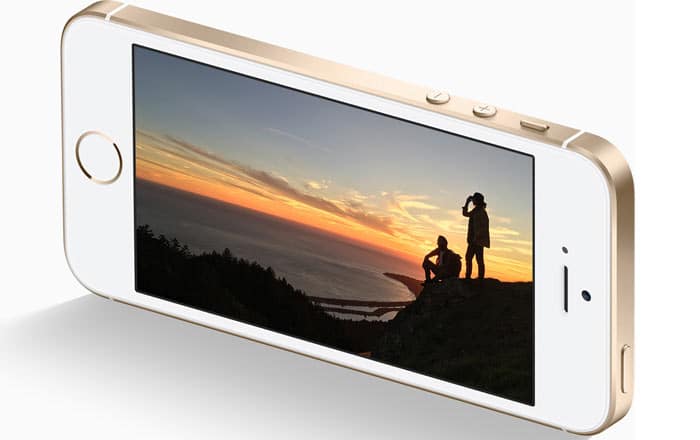 All the hype finally boiled down to the San Francisco event yesterday where Apple unveiled the iPhone SE to the world. The device has arrived as the most powerful 4-inch handset in the world, thanks to its incorporation of top-end hardware.

But what really baffled us was that despite its high-end specs, it has been granted a pretty low price tag. US dwellers will be able to buy a 16GB iPhone SE for $399, whereas those in India will be able to snap one up for Rs 39000. That’s the cheapest launch price for any smartphone from Apple ever.

This device will also be made available in the form of a 64GB model at $499. The retail value of this variant in India is still to be confirmed though. March 31 is when it will go on sale in the US, while it’s expected to land in India during the start of April. 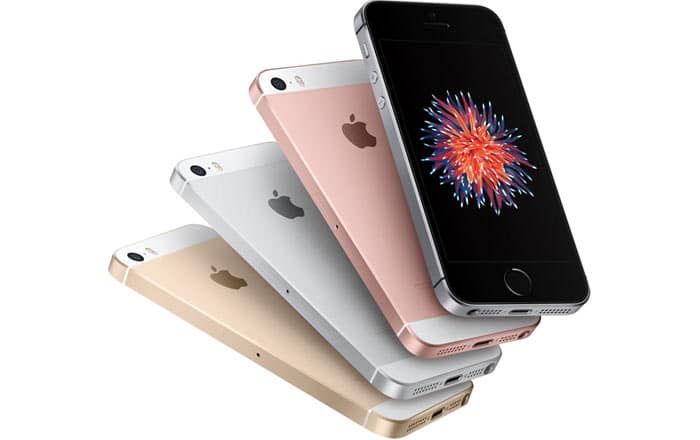 Now for what’s inside this baby. Apple has indeed left no stone unturned while picking the hardware for the iPhone SE. It of course gets a 4-inch 640 x 1136 pixel Retina display and a Touch ID fingerprint scanner on its front surface.

Its design borrows heavily from the iPhone 5S, but the innards are nowhere near to what the 2013 handset offers. The Apple A9 processor along with its M9 motion coprocessor, both of which were first introduced through the highly advanced iPhone 6S range form part of this new device.

Here’s a neat look at the main specs of the new iPhone SE:

And although the 3D Touch aspect of the said phones has been left out by it, it has indeed grabbed the same camera setup. This means a 12MP rear camera with 4K video support and an f/2.2 aperture opening has made its way onto the iPhone SE. The front snapper is a 1.2MP unit with an f/2.4 aperture and the same selfie flash approach used by the 6S devices. There’s Apple Pay support onboard as well, and both its Wi-Fi and LTE speeds are faster than those of the iPhone 5S.

So that’s the whole story on the iPhone SE. Apple has gone back to the 4-inch display because there is still apparently a huge demand for such phones in the market. Let us now see if that’s true.