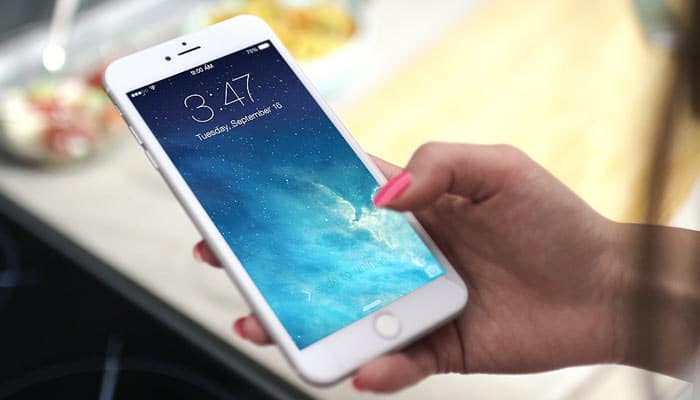 A new report out of China claims that Apple has inked a deal with Samsung to supply 5.5-inch OLED panels for the iPhone 7S. The 3-year contract with see the South Korean manufacturer produce 100 million such displays for the US-based firm.

This isn’t the first time we’ve heard news about Samsung supplying OLED panels to Apple. However, it was never clear just what size and quantity of screens were being ordered before. The 5.5-inch measurement suggests the display will be used for the iPhone 7S Plus, assuming the brand doesn’t move away from its current 4.7-inch and 5.5-inch system.

The 5.5-inch size is in contrast with KGI analyst Ming-Chi Kuo’s assertion that there’s a 5.8-inch iPhone 7S coming our way in the future. Still, the new Chinese Wall Street Journal report corroborates several other predictions such as a return to a glass-metal fusion style rather than the current metal one, an OLED panel, and a 2017 release date.

Samsung has apparently set aside a complete production line at its Asan plant for the assembling of the order. There’s no word on whether these new screens will be curved or flat. The former will likely serve to increase competition between the two behemoths. The company would probably like to maintain some differentiation given AMOLED displays are being utilized by both now.

Previous rumors about the new OLED iPhones had hinted that it would give rise to a brand new wraparound design for the series. This is still up in the air at this point of time though, since the speculation had depended on there being extra display real estate thanks to a bigger 5.8-inch flexible screen.