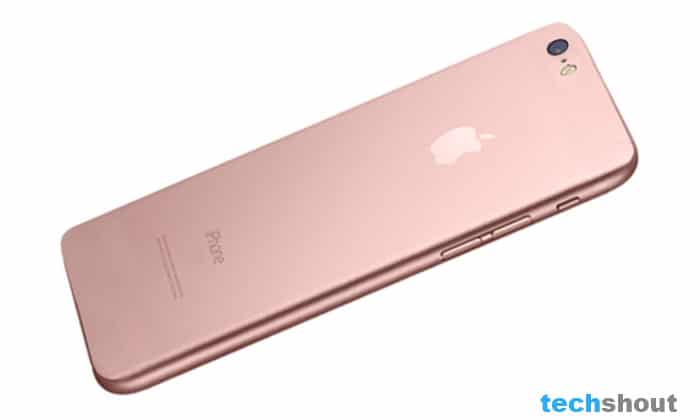 There’s been a lot of chatter on the internet about a headphone jack-free iPhone 7, with many people speculating on what possibilities this massive change could entail. Blayne Curtis and Christopher Hemmelgarn, two analysts working for Barclays, seem to have a pretty good notion of what’s to come and have put down their predictions in a report.

First off, they state that the iPhone 7 will not be carrying the 3.5 headphone jack. Like previous rumors had put forward, Apple is set to include a Lightning-compatible set of headphones instead. However, it is not going to be blessed with noise-cancellation technology. This is disappointing, but the analysts believe there is still a possibility the brand may include them in the iPhone 7S.

The iPhone 7S isn’t coming out till 2017 though, so it’ll be a long wait. Curtis and Hemmelgarn think Apple is going to equip the iPhone 7 with a basic digital codec this year in order to pave the way for Lightning headphones which require such a system. This sets the stage for Cirrus Logic’s more advanced noise-cancellation smart codec to make its debut next year.

According to the note, Apple was not willing to incur the extra cost of featuring noise-cancellation technology for the iPhone 7. MacRumors further said that the space left clear because of the elimination of the 3.5mm headphone jack will be occupied by an additional speaker also supplied by Cirrus Logic. It should be interesting to see how this will affect audio output.

The Barclays report doesn’t clear up whether Apple is looking to sell a separate set of Bluetooth-ready completely wireless headphones made by its subsidiary Beats by Dre.