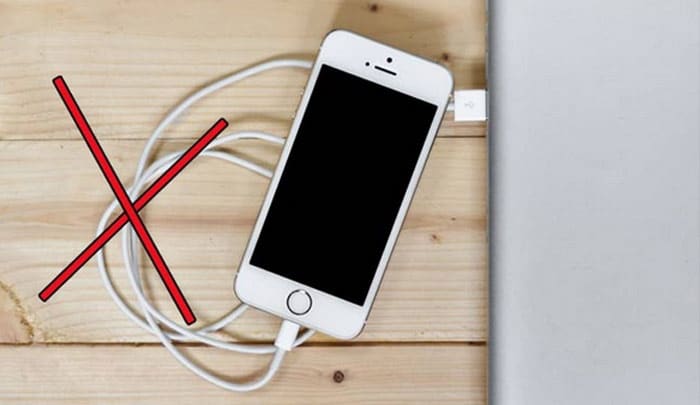 An intriguing new report attempts to shed some light on the wireless charging technology which the iPhone 8 may adopt when it comes out next year. Unlike standard wire-free docks or pads, Apple may be developing a truly cordless solution.

Previous rumors have held that Apple is working with a company called Energous to implement wireless charging in its future iPhones. The latter’s technology requires a chip to be installed inside a device. This chip can connect to a base station located up to 15 feet away. The transmitter would be plugged into an outlet and power up the device without any physical contact.

The system appears to be unlike any other charging solution available in the market right now. It would also handily resolve an iPhone 7 owner’s current dilemma of not being able to charge and listen to music at the same time. As for evidence of this happening, BGR reports that Energous recently stated that it is working with a ‘tier 1’ smartphone manufacturer.

Also See- iPhone 8 : All you need to know about it

This in itself is too vague to directly assume that the manufacturer is indeed Apple. However, further proof arrives with the fact that Dialog Semiconductor and Pegatron, both major Apple production partners, have invested huge sums into Energous. The former is notably a power management solutions company which has sunk in $10 million as a strategic investment.

If not Apple, the other possible tier 1 firm being bandied about is Samsung. This seems very unlikely as of now, though only time will tell whether this assumption is accurate or not.