TechShout
Home Apple Poisoned Apple: Which Viruses Can Put Your iDevices to Sleep 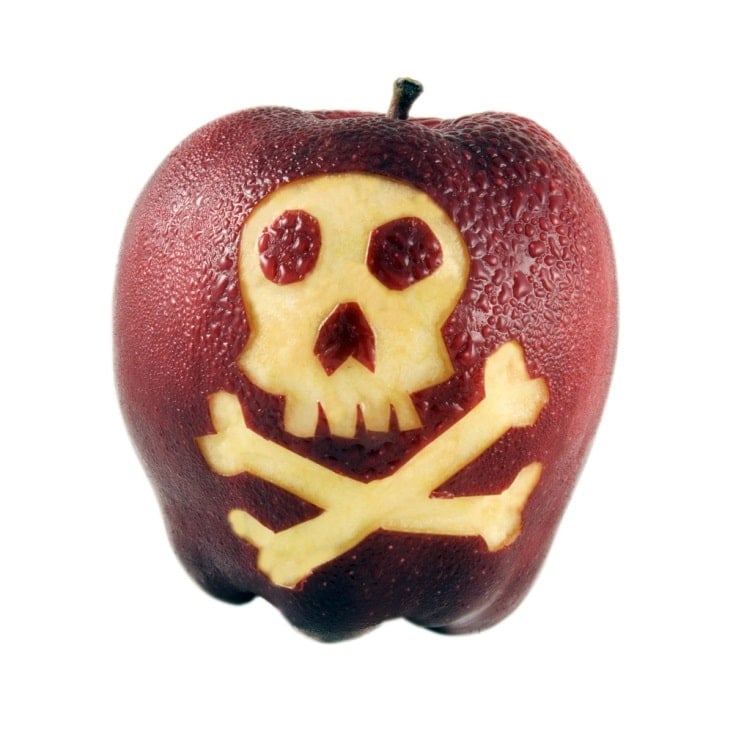 Rarely nowadays do you hear any Apple user proudly proclaim that Apple products are invulnerable to attack. Ten years ago, Apple built its reputation on its products’ resistance to malware, but as the popularity of its various iDevices grew, so did cybercriminal interest in developing iOS-specific viruses. In fact, experts labeled 2015 the worst year in history for Apple users, as five times more Mac-related malware was uncovered last year than in the previous five years combined.

Though the effects of malware can range from clunky and inconvenient to silently sinister, every Apple user should be aware of the most pressing threats to their precious devices.

Undoubtedly the largest security risks on any mobile device are applications. Because any developer can create and publish an app for mobile devices, dangerous apps are becoming more and more common around the Apple Store. Despite Apple’s strict policies regarding apps, many corrupt apps are still available for download.

For years now, malware called XcodeGhost ― which arose from a phony version of Apple’s app creator, Xcode ― has been infecting mobile apps, phishing user information secretly and maliciously. At its height, XcodeGhost affected more than 500 million Apple users. Because the malware originated in China, most of the contaminated apps were designed for Chinese audiences. However, a few major American apps spread the malware overseas, including:

The event is famous in iDevice history as one of Apple’s worst failings in protecting its users, but more recently, a new app is stealing XcodeGhost’s headlines. Called YiSpecter, this nasty program is unlike other Apple-centric malware in that it can infiltrate even non-jailbroken devices. YiSpecter travels from device to device through a variety of means, but once on an iPhone or iPad, the malware is indistinguishable from Apple-certified apps ― or, more insidious, YiSpecter can hide itself completely from view, becoming invisible on the home screen and preventing users from uninstalling it.

YiSpecter quickly gains total control over an infected device, downloading new apps, hijacking others, and altering all sorts of user settings. Users most often notice YiSpecter when apps begin misbehaving. Simply deleting the program will have almost no effect; instead, users of contaminated devices must perform a thorough cleansing of their devices as outlined by Palo Alto Networks: 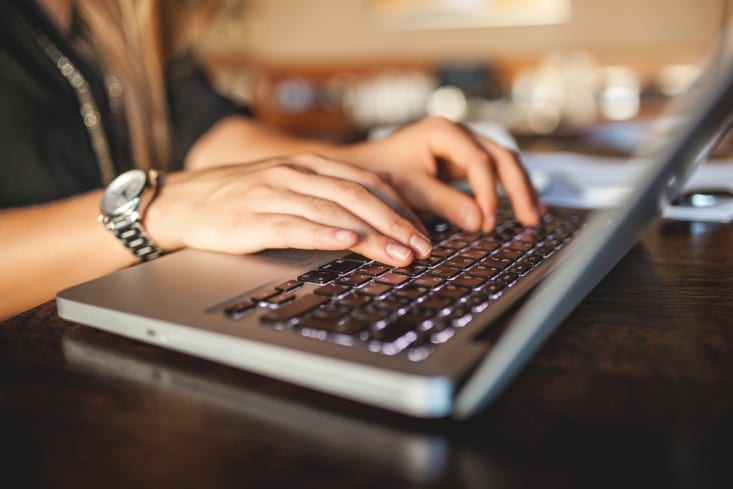 There are hundreds of viruses infecting millions of Macs around the world, most of which spread through Trojan horse links and attachments in emails. Fortunately, most malware has little effect on the functionality of Mac machines, and those viruses that do impact user experience and endanger user information are quickly guarded against by strong security software (which you can find on this website). Examples of the worst historical Mac malware are:

Of course, Macs are susceptible to more than just malware. Adware is a type of unwanted software that displays incessant advertisements on infected machines, often manipulating browsers to redirect users to undesirable locations. Unfortunately, Adware is by far the most widespread threat affecting Mac users. Though not nearly as insidious as malware, Adware is frustrating and confusing, and often it is nearly impossible to eradicate.

Today, thousands of varieties of devastating malware target Apple products, and Apple users must be more cautious than ever to protect their devices and personal information. With cautious behavior and strong protection software, iPhones, iPads, and iMacs can be just as secure as they were once famous for.