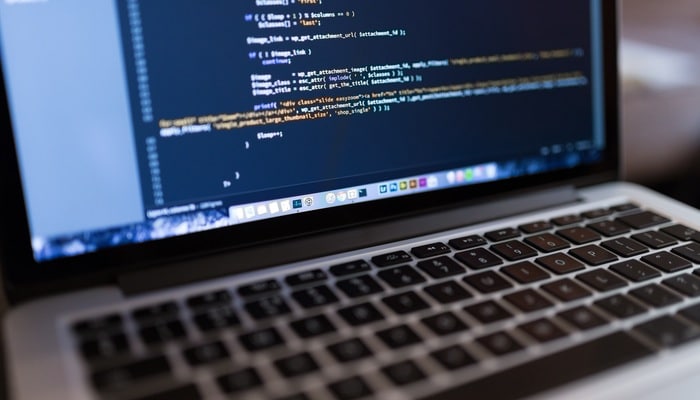 Apple is known for keeping its secrets close to its chest, shrouding its activities under a veil of secrecy. That’s all set to change now with the announcement of its first-ever bug bounty program.

Several major tech companies have introduced bug bounty programs as a way to combat security threats which may escape its own scanner. For instance, Facebook claims that it’s paid over $4.3 million to over 800 researchers since its initiative was launched back in 2011.

Apple has famously held out against putting together its own bug bounty program, frustrating people who tried to bring vulnerabilities to its attention. However, this state of affairs is no more, since the brand has decided to open up its security architecture to hackers, researchers and cryptographers who want to improve its defenses.

Also Read: Apple is replacing the gun emoji with a toy water gun

Apple will pay up to $200000 to participants who discover flaws in its offerings. While there’s no denying that’s a lot of money, it’s still far short of what the government or black market could offer someone. The FBI apparently paid around $1 million to the hacker who managed to unlock the iPhone used by one of the people involved in the San Bernardino shooting.

Individuals who care only about cash are unlikely to take part in Apple’s bug bounty system. It’ll probably only attract people who want to make a positive impact. The brand is further encouraging researchers to donate the reward money to charity. If it approves of the organization they’re contributing to, it’ll match their donation.

This means a $200000 reward could turn into a $400000 donation. Apple is going to launch its bug bounty program in September on an invite-only basis to researchers who have previously provided valuable information before expanding its reach slowly. New hackers are also welcome, as long as they’re armed with useful disclosures.