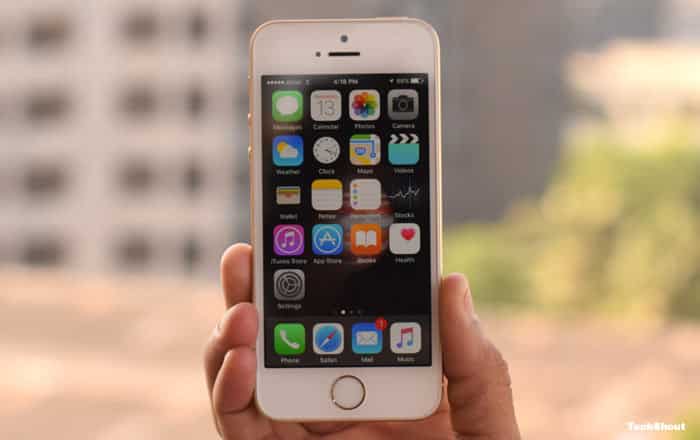 The small yet grand Apple iPhone SE has been made cheaper in the US by $50. The device which was already pretty affordable at $399 is being offered in the country at $349 now by MetroPCS which happens to be T-Mobile’s prepaid arm.

Now that the carrier has lowered its price, it won’t take much time for other network operators in the US to bring its retail value down. MetroPCS has only recently started offering iPhones, and hence wants to entice customers into choosing its prepaid plans.

The iPhone SE was launched back in March this year as an alternative for those who loved the small iPhones which have stopped coming out since the arrival of the iPhone 6 range. It may be a small device with a 4-inch display, but as we found out in our review, it’s definitely a powerhouse.

A quick look at the specs of the iPhone SE:

It adopts the Apple A9 chipset which is the same one present in the flagship iPhone 6S smartphones. Moreover, it grabs the same rear camera as those devices as well. This 12MP unit returns stunning images as well as 4K videos.

Its predecessor, the iPhone 5S is being sold by MetroPCS right now at $199. The carrier is also selling the 6S and the 6S Plus at $649 and $749, respectively, which is not much different from what other companies are offering them at.

Also Read: iPhone SE : 7 Reasons not to buy it

The iPhone SE with its reduced price is only being sold via select MetroPCS stores in Florida, but its reach will be expanding pretty soon.