It seems every big launch of Apple’s is being intercepted by a woe that it has to tackle, with the latest one among them being that of the Watch. It’s the device’s mid-tier offering that’s at the bone of contention here, with its stainless steel surface not quite proving to be ‘stain-less’, if you will.

Scratches are developing on its exterior very easily, according to reports coming in from those who are using it right now. As you can see in the image right below, the sides of the Apple Watch have received quite a beating.

The device in the picture is in the possession of noted YouTuber Michael Kukielka (DetroitBORG) who claims to have seen the scratches within just 24 hours of usage. Michael Steeber from 9to5Mac has also released an image showing the scratches on his watch. The phenomenon already has a name for it, and the obvious choice is scratchgate. 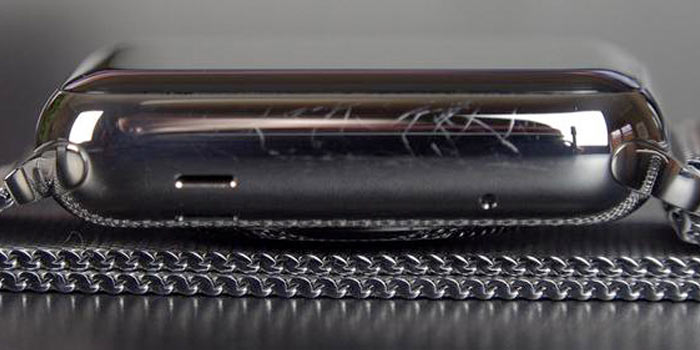 Apparently, this is occurring due to the fact that polished aluminum is used in the making of the Apple Watch. This material is extremely prone to scratches. The Watch Sport and Watch Edition versions don’t use this metal, and are hence not receiving such scrapes.

Apple’s previous launches, the iPhone 6 and iPhone 6 Plus had also received heavy flak due to the bendgate and hairgate controversies. The stainless steel Apple Watch starts at $549 and goes up to $1099, which is quite expensive for a device that gets its body spoiled in just a day. 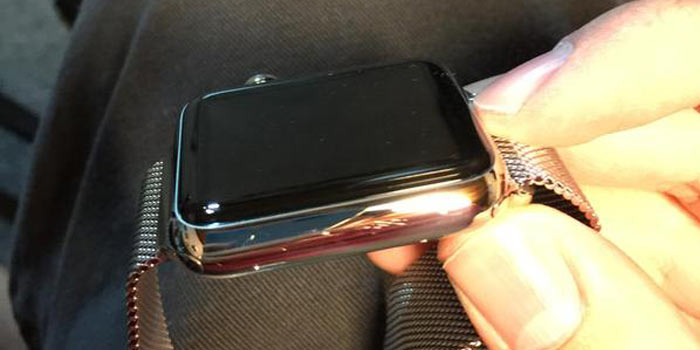 It can be fixed for around $5 to $10; though we’re not quite sure whether owners will appreciate spending more cash on something they’ve already paid a ton of money for. The explanation on how to fix the scratches can be found in the video right below.

With scrathgate upon us, the Apple Watch becomes yet another new device from the Cupertino giant to become the subject of a controversy right after its launch. Let us now see how the company chooses to handle this one.