The iOS app of Facebook has been facing a lot of flak for draining the battery life out of the devices it’s installed on. Its makers had acknowledged this flaw, and they have finally managed to fix it. The updated version of this app is available for download right now through the Apple App Store.

The developers haven’t posted any changelog for the latest version, but Facebook’s current engineering manager Ari Grant has revealed the reasons that could have been causing the battery drain. One among the two issues he has mentioned is being referred to as a ‘CPU spin.’

This is a bug in the app’s network code which causes an unnecessary and continuous loop in processing that eventually leads to more battery life being consumed. The second issue which Grand has talked about through a Facebook post is related to the way the app manages audio sessions. 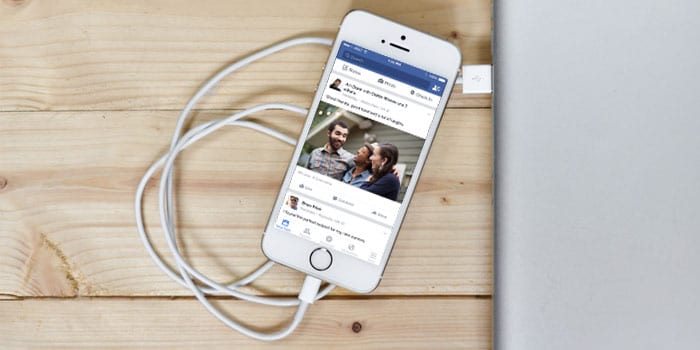 When a person shuts down the app after watching a video, the audio session of the clip stays open in the background. This doesn’t mean that the audio can be heard by the user, as it is actually being played silently like how the things work with the auto-playing videos in your Facebook feed.

Both the above mentioned issues have been fixed by the latest version of the app, according to Grant. Despite the fact that the problems have been discussed by him openly, many believe that the battery drain was due to the Facebook app trying to work around Apple’s restrictions on allowing apps to run in the background consistently.

Ari Grant has chosen not to speak on this matter, but has indeed mentioned that the battery drain issue of the Facebook app has nothing to do with the optional Location History feature, as is being believed by some. The updated version of the iOS utility can be grabbed now through the App Store.