Apple has slashed the cost of the iPhone 6S and 6S Plus by up to 16% in India just 2 months after the devices had arrived in the country. The brand is probably hoping the drop in value will help it perform better in the domestic market, where demand for it has reduced to a large extent since the heights it reached during the Diwali season.

To recap, the Apple iPhone 6S and 6S Plus came to India in October this year starting at Rs 62000 for the 16GB model of the former and going up to Rs 92000 for the 128GB unit of the latter. The expensive price tag raised several eyebrows at the time, as it was around Rs 14000 to Rs 16000 higher than what the phones were selling for in the Middle East and US.

This is no longer the case with the newly discounted rates of the Apple devices. People can now get the 16GB iPhone 6S beginning at Rs 52000 up to Rs 55000. It’s still pretty steep, but serves to narrow the gulf in cost between the iPhone 6 series, which were cheaper by Rs 8000 to Rs 9500 at launch. 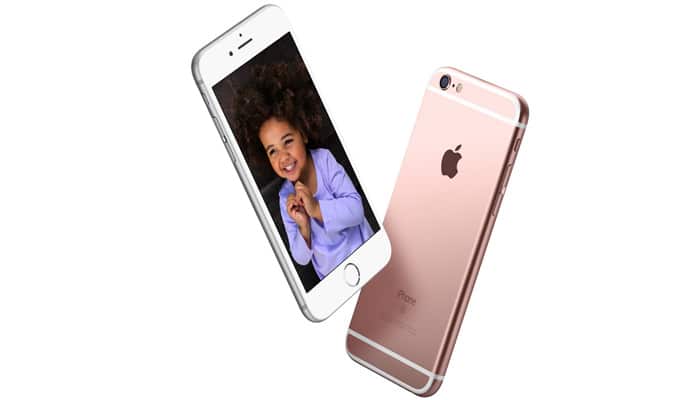 A top executive at a national retailer told the Economic Times that the average change from the original value of the iPhone 6S and 6S Plus to its current one is around 15%. According to Tarun Pathak, a senior analyst at Counterpoint Technology Market Research, this reduction in cost is the first time a flagship Apple product has been discounted just 2 months after launch.

Check out the specs of the iPhone 6S and 6S Plus:

Pathak thinks the iPhone 5S may prove to be tough competition for the new handsets, given the value of the phone was cut down by Apple just last week. The manufacturer seems to be re-thinking its strategy in India now. Imports of the iPhone 6S series have apparently dropped by 62% from 320000 models in October to 120000 in November.

Slashing the rates of the Apple iPhone 6S and 6S Plus is the latest move by the company to resuscitate sales. It had previously started offering discounts of up to Rs 34000 under a buyback scheme.