One of the many new features that iOS 9 brought with it is the News app, but those residing in China unfortunately have no means of accessing it right now. Yes, this utility has been deliberately disabled by Apple in the said country, and the most obvious reason for it that can be guessed right now is the political situation in the country.

The News app from iOS 9 is can be accessed officially in only a few nations at the moment, but stories can still be read when you’re travelling overseas. That’s not the case when you’re in China, as Apple has completely disabled is there News. People are reportedly not able to access its stories even if they are on some of the country’s few uncensored connections.

There has been no official statement from Apple on this matter till now. According to Engadget, the news has come via a source of The New York Times. Censorship is a huge deal in China, so much so that most of the realities of this world are still kept hidden from the general population by the government. 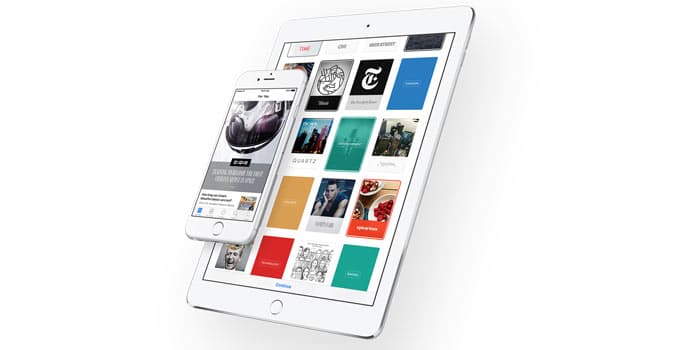 Under such circumstances, even if Apple would have made the News app available in the nation, it would have had to go through a large number of hassles regarding the censorship of individual sources and articles. This is perhaps the reason why the company has decided to disable the application.

And it’s not just the News app that faces complications. Apple even has disable the regular Maps data in China in order to replace it with government approved maps which show a propagandistic version of the rest of the world.