The event that saw the unveiling of the new iPhones and iPads, wasn’t only about them, even as a fresh Apple TV was unveiled in it, apart from watchOS 2. We have also been given the iOS 9 release date, along with new prices at which the old iPhones will be selling.

We were expecting the next-gen Apple TV to start offering 4K streaming, but the feature has again been given a miss. Instead, it is trying to impress buyers with tons of software additions, a highly advanced remote and a lot more. In fact, the Cupertino giant has crafted a completely new operating system named tvOS for it.

First, let us talk about the Siri Remote which is what the new controller for the Apple TV is being referred. As you might have guessed already, this accessory is able to summon Siri for performing various tasks like searching for certain shows or movies and more. You can even ask ‘What did he say?’ and Siri will skip back 15 seconds and switch on captions, so that you can know exactly what was being spoken in the film or the show. 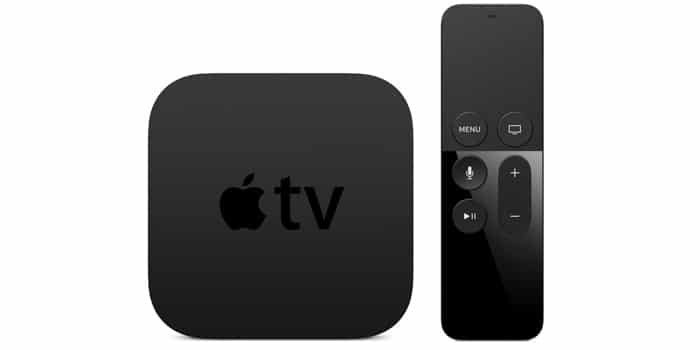 The Siri Remote features a touchpad, a mic and Wii-like motion controls for playing games that will be built as special apps only for tvOS. Yes, these app won’t be iOS ports, and moreover, developers will even be able to craft Universal apps for them to work across all Apple devices. 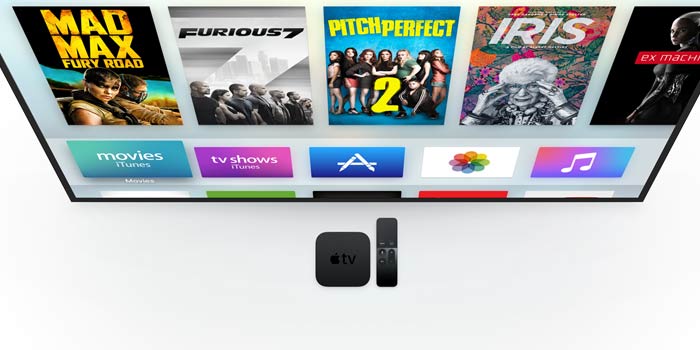 This new TV modem from the Cupertino company runs on a 64-bit A8 chip, and bears support for Bluetooth 4.0 and 802.11ac WiFi. It’s now Dolby 7.1 compatible, and bears ports for power, HDMI, Ethernet and even USB Type-C accessories. A 32GB model of the Apple TV will set you back by $149, while a 64GB variant will be seen selling at $199 when it arrives in the market this October.

Apple has thrown more light on the watchOS 2 software that’s scheduled to reach owners of its wearables this month. The exact release date for this software has been revealed to be September 16.

Back when this version was first unveiled, its biggest highlight was the ability to run third-party apps independently. Apple showcased this ability by giving us a demonstration of how Facebook Messenger runs on the Watch. 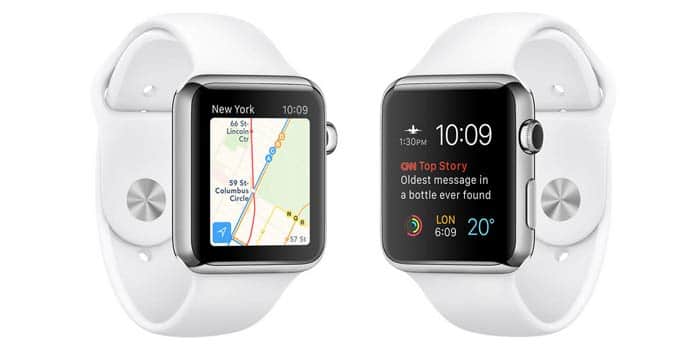 Custom watch faces as well as timelapse watch faces will be available to be set in watchOS 2. Moreover, there’s a nightstand mode included in this update that introduces new alarm-clock features like snooze and more. And then there’s even the ability to use store cards and points with Apple Pay.

September 16 will also be the date on which Apple will start releasing iOS 9 to its older devices. Apple Maps with transit support, a more contextually aware Siri and updated system apps are some of the highlights of this new software version. It must be noted that developers and interested parties can start downloading a beta version of iOS 9.1 now.

With the arrival of the iPhone 6S and iPhone 6S Plus, the small 5c model has been discontinued as expected. So, the iPhone 5S is the cheapest Apple smartphone out there right now. Its 16GB model will be available for free with a two-year contract, while its 32GB variant will go for $49 with a two-year agreement. 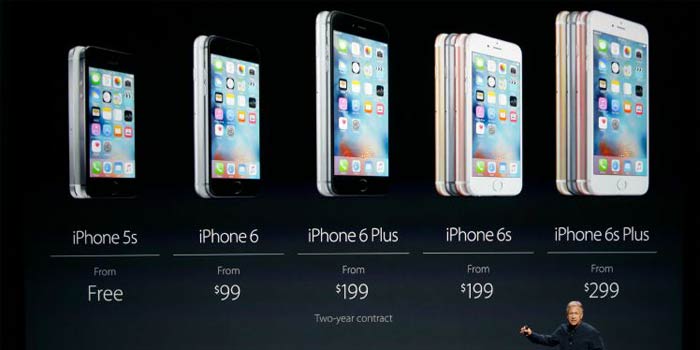 The iPhone 6 and iPhone 6 Plus will have their asking amounts starting at $99 and $199, respectively on two-year contracts. Without contracts, they will be purchasable at $549 or $649. A new upgrade program has also been unveiled by Apple, allowing you to keep paying a minimum of $32 to receive a new iPhone whenever it is released.