The Apple iPad Pro is finally up for release, and will be made available by its makers tomorrow – November 11 – in more than 40 countries. It will be sold online at first, but will gradually make its way into authorized stores.

Thankfully, there won’t be any pre-order period that will be greeting you since the demand for the iPad Pro isn’t expected to be as high as that of the iPhone range. It’s not something that’s aimed at the masses, but is specifically targeted towards professionals who want a tablet with a large display.

The exact list of nations that will be getting the device tomorrow has been revealed by Apple via a press release. Some of the important markets it will be entering include the US, the UK, China, Australia, Germany and Japan. Notably, India is absent from this list. 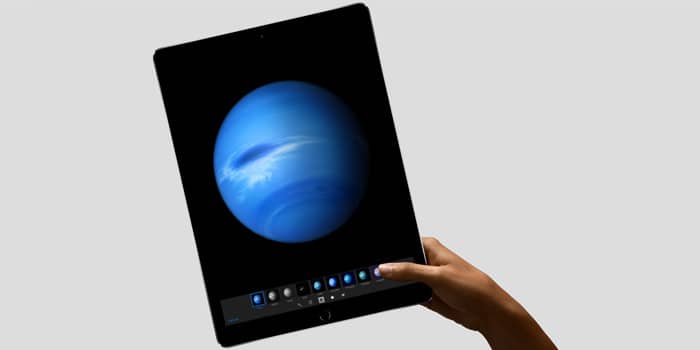 Here’s a quick glance at the specs of the Apple iPad Pro:

This device offers a 12.9-inch Retina display, and runs on the company’s ultra-powerful A9X chip. It moreover, even features 10 hours of battery life, according to its makers.

Like we said, over 40 nations will be getting the new Apple iPad Pro tomorrow. Let us now wait and watch how the device performs in these markets.