Apple Maps, the navigation service which had a pretty awful launch, has managed to get itself fixed now and is reportedly being used three times more on iOS than Google Maps. At the moment, the app is receiving as many as 5 billion map-related requests ever week.

There are several reasons for Apple Maps’ comeback, but the prime one remains its integration with third-party apps. These include the likes of Yelp which helps you instantly find directions to restaurants, and Starbucks which shows you all surrounding stores and even allows navigation. 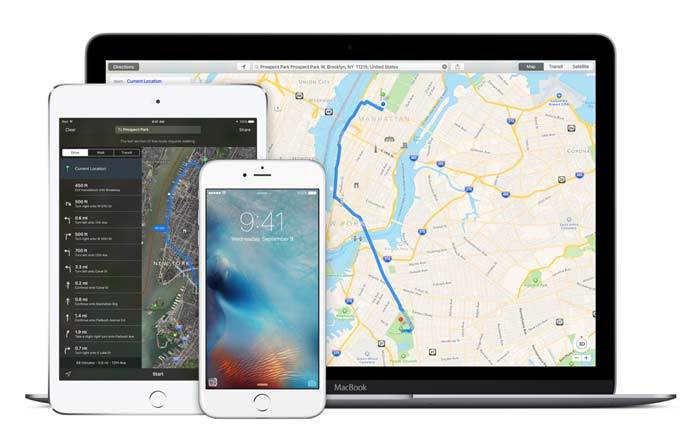 As far as the entire smartphone market goes, Google Maps is obviously still in the lead, mainly since it’s available both on Android as well as iOS. Moreover, being an old tool allows Google to focus less on its basic offerings and garnish it with newer and newer features that attract more audiences.

Apple Maps was introduced through iOS 6 on 2012, and was immediately found to be extremely buggy and lacking key features. Over the years, the Cupertino company has invested a lot of its attention towards solving these issues. Recently, it even granted it support for transit directions for select locations.

Also Read: Apple’s 4-inch iPhone 6C might arrive as early as this February

Apple Maps is a default app which comes pre-installed on any iPhone or iPad you buy. You can download the Google Maps utility through the App Store for doing a comparison of their features.