We’ve been hearing a lot of contradicting reports about the 4-inch display-equipped iPhone 7C; hell we’re not even sure about whether to call it 6C or 7C. But as is the case with all other Apple devices, the secrecy surrounding this offering is top-notch and a lot of digging and speculating is needed in order to get an idea about it.

It was believed until now that the iPhone 6C will be unveiled by the company this February, but a new report is claiming that it will arrive in September alongside the iPhone 7. The report is hence referring to the device with the suffix 7C instead of 6C.

According to M.I.C. Gadget, the information has apparently come straight from Foxconn, which happens to be one of Apple’s main manufacturers in China. Although a previous report had told us to expect the device in February, it had indeed mentioned that Foxconn was still to receive any orders from the Cupertino company. 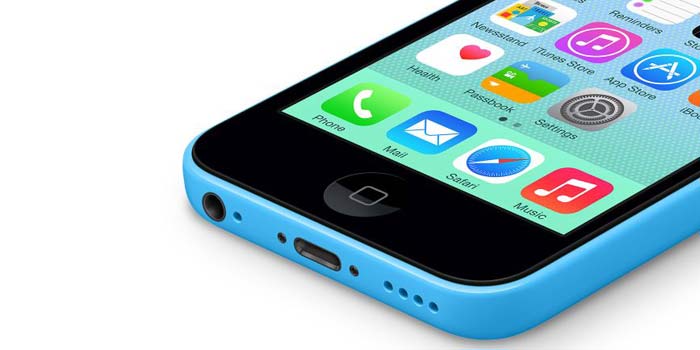 It can hence be speculated that Apple may have had a change of plans and decided to start selling the iPhone 7C in late 2016. As had been mentioned in that particular report, this one too points out that the handset will have its price set in between the $400 to $500 mark.

Also Read: iPhone 7 coming next fall: All you need to know

As for its specifications, we know by now that the iPhone 7C will ship with a metal body, and will exclude the 3D Touch panel found in the high-end models. It will however indeed grab a Touch ID fingerprint scanner which will most likely sit beneath its old school 4-inch display.

We’ll be keeping any eye out for more information about the Apple iPhone 7C; so stay tuned.