7 people have been caught trying to smuggle 182 Apple iPhone 6S series handsets into India, just days before the devices get launched officially in the country. The youths were detained and questioned at Indira Gandhi International Airport in New Delhi.

The 7 of them had arrived on separate flights from Hong Kong and Singapore. Acting on intelligence inputs, customs officials stopped them from escaping with the 182 iPhones. Vinayak Azaad, a customs official, stated that some of the accused were offered money to smuggle the smartphones into India.

According to PTI, the officers are currently looking into whether there are any organized crime syndicates responsible for the illegal activity. They expect to find more such incidences in the lead-up to the October 16 launch date of the Apple phones and are keeping an eye out for potential seizures. 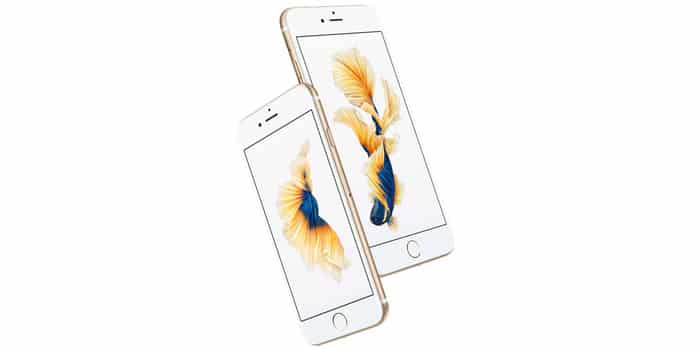 The customs department has always kept a lookout for flights coming in from Hong Kong and Singapore, as the routes are known to be used for gold smuggling. The current burst of activity in illegal iPhone 6S and 6S Plus imports is not surprising given the thriving grey market business currently in operation across India.

Retailers are selling the iPhones at hefty premiums to eager fans who want to own the device before it formally arrives. While the company still hasn’t confirmed a price tag for the 6S and 6S Plus, the grey market is vending them at values reaching up to 1 lakh for the 6S Plus.

Apple has, however, allowed pre-booking for the handsets to commence. Pan-India chains like the Mobile Store are taking orders at Rs 2000 apiece. The brand is hoping to sell over 12 lakh iPhone 6S and 6S Plus models in India during the October – December period and is aggressively expanding its marketing strategy to achieve the target.