Rumor has it that Apple is going back to the 4-inch display it popularized in order to release an iPhone 6C to succeed the 5C model. Even as more and more details about it keep creeping out time and again, we have now learnt that the Cupertino giant is apparently looking to unveil the device as early as this February.

A new report is saying that this prediction has come from supply chain sources within Foxconn. It is moreover also echoing crucial details about the Apple iPhone 6C that have already been revealed by previous leaks. These include its adoption of a metal body rather than a polycarbonate one, and its exclusion of the 3D Touch display.

Chinese website TechWeb (via Cult of Mac) is also saying that the iPhone 6C will come dressed in colorful bodies just like its predecessor. It will adopt a Touch ID fingerprint sensor as well, while grabbing an expected price tag of somewhere around $400 to $500 in the US. Upon its launch, the 5C model was being sold at a price of $549. 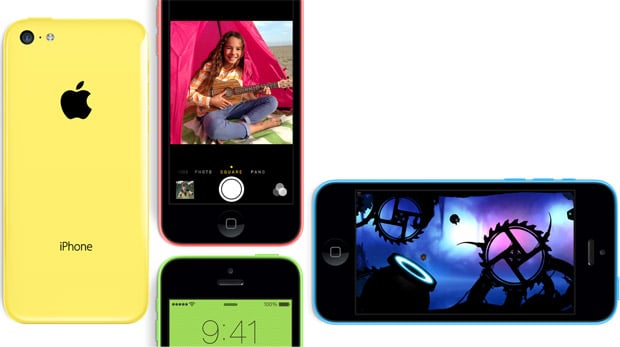 Another bit of information available about this Apple handset is the possibility of it going for the A9 chipset which forms part of the current-gen iPhone 6S range. Its 4-inch display will manage to please all those who are not quite happy with the 4.7-inch and 5.5-inch panel sizes of the newest smartphones from the league.

Also Read: OnePlus has made an iPhone 6S case for some reason

Despite all this, the possible February launch of the iPhone 6C should be taken with a pinch of salt, as the source has mentioned that Foxxcon is still to receive any official orders for the device from Apple.