Apple’s iPhone 6 and 6 Plus have many new features that makes them the best in the series and while they’re no doubt selling like hot cakes all over the world, neither of the two devices are perfect. They’ve already faced numerous backlashes owing to design flaws and buggy software. So if you’re planning to pick up either of the two handsets, you might want to know where exactly they fall short.

The bendgate issue is probably the biggest flaw in iPhone history. In case you didn’t know, the 6 Plus model bends quite easily and there were a few customer complaining about the same problem on the smaller handset. And it only takes a little pressure for the device to bend. While there aren’t many cases of this, it’s still a potential problem. Apple has offered to replace affected units after inspection, but doesn’t really acknowledge it as a major issue.

And it probably should. Why? You can ask Phillip Lechter that question who got his leg burnt because of a bent iPhone which led to the battery catching on fire after a very minor accident. You can read all about it on his personal blog. And while you’re at it, this hairgate thing also managed to create a lot of buzz online. 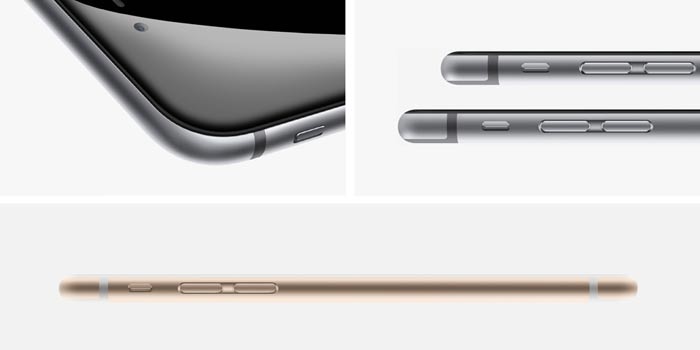 And now we introduce to you to the second design flaw. As you know, the new iPhones are slimmer compared to the previous generations. And in order to fit the main camera module, the lens on the rear sticks out, creating a slight bulge. Thanks to this, the device won’t exactly lay flat on a tablet.

Even Apple doesn’t appear to like it and if you head over to its main website (or just see above), you’ll notice that the metal ring has been Photoshopped out of some images which showcase the phone’s slim design. While the protruding camera isn’t a major issue, it can certainly be an annoyance to many.

3. Limited use of NFC

NFC has been a much awaited feature on the iPhone and while we’re happy that Apple included it with the latest models, it’s a huge disappointment that the company is limiting its use. For now, the connectivity attribute is only for making payments with Apple Pay and it could be a long wait before developers get the chance to design their apps to make use of the feature.

As we mentioned above, the iPhone 6 and 6 Plus have larger displays and Apple has also bumped up the resolution for an optimal viewing experience. iOS 8 is designed for the new screens which means that the UI and pre-loaded apps look great, but un-optimized applications are merely blown up to fit the new resolution and to be frank, they look hideous. It’ll take some time for developers to optimize their apps to scale better for the new displays, so till then you’ll either have to deal with pixilated icons and UIs or avoid them altogether.

5. We really wanted a sapphire display 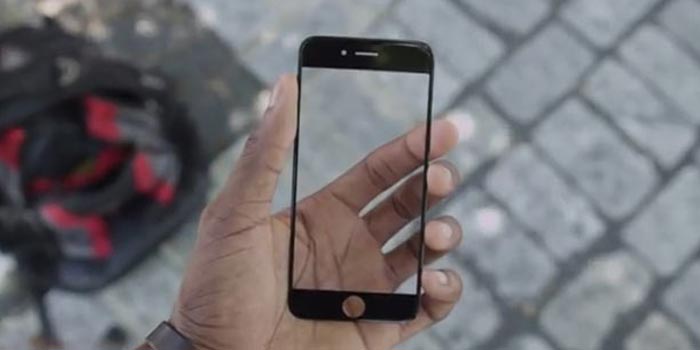 Remember all those rumors which claimed that Apple was going to use a sapphire display for its latest iPhones? Well, it turns out that the company didn’t and instead went for ion-strengthened glass screens. The panels do offer good resistance against scratches and scrapes, but wouldn’t sapphire have been better? It was one of the biggest reasons we got excited about the new iPhones.

While the app scaling and NFC woes can be fixed over time, there’s nothing that’s going to stop the iPhone 6 Plus or even the iPhone 6 (if you’re really unlucky) from bending. The only method of prevention is to get a rugged case which will make the slim handsets bulky. And if the phone does bend, we recommend getting it replaced right away or you might land up facing the same problem as Phillip Lechter (see bendgate above).