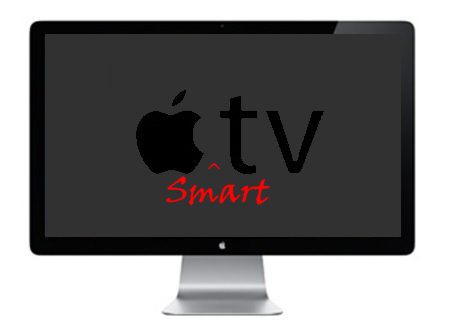 It appears that Apple has another ace up its sleeves and this time it’s no smartphone, but a smart TV in the making. Besides the Apple TV set-top box and the Thunderbolt display, the company might most probably drift into the television market.

Based on the statements made by Steve Jobs, the late Apple co-founder and CEO, in his autobiography, rumors have surfaced claiming not just the possibility of an Apple smart TV. Apparently, its prototypes can already boast of being in the pipeline. According to information obtained by BGR from Ticonderoga Securities analyst Brian White, the device is already in early production stages and once launched, it will operate closely with Apple’s digital ecosystem.

Additionally, another comment made by the former Apple CEO stated the likelihood of the device hosting a simple UI and capabilities to sync with all other devices as well as the iCloud service. Estimated to surface sometime during the next few quarters, features such as the newly launched personal assistant application Siri, FaceTime, the App Store, iTunes and gaming seem as a natural fit on the Apple TV. What’s more, the combination of these with newer technologies is also a being speculated over.

Having 67 million users currently registered with Apple’s Game Center, there are high chances for gaming to also take centre stage on the Apple smart TV. With the personal assistant application Siri, users could conveniently operate the device without the need of a remote. Besides these, the entry into the television market could lead to a $100 billion revenue opportunity for the company. Now will someone tell us, is it for real or not?

iOS 15 May Force Users To Upgrade From Older iPhone Models,...