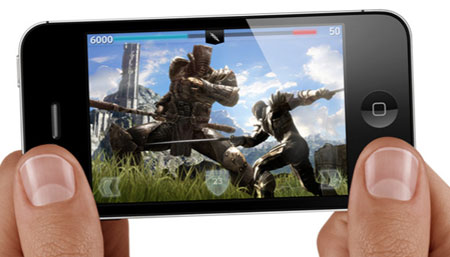 Few devices can hope to cross the milestone of selling close to four million units in three days and the iPhone 4S has managed this feat according Apple. Apparently, ever since the smartphone was released on October 14 the company received over four million orders on the first weekend, which is quite an accomplishment.

The youngest iPhone is certainly not the only product from Apple which has managed to interest consumers. The company claims to have over 25 million fans for iOS 5, the latest operating system from Apple. The mobile OS has reached this number in about five days since its release. Moreover, the free cloud service dubbed iCloud, launched along with the iOS 5 have manage to garner approximately 20 million users.

“iPhone 4S is off to a great start with more than four million sold in its first weekend—the most ever for a phone and more than double the iPhone 4 launch during its first three days. iPhone 4S is a hit with customers around the world, and together with iOS 5 and iCloud, is the best iPhone ever,” stated Philip Schiller, Apple’s senior vice president of Worldwide Product Marketing.

The Apple iPhone 4S equipped with a dual-core A5 chip is built to be swifter than the A4 and even offer better graphics performance. Featuring an 8MP snapper boasting of advanced optics, it can record full high definition videos in resolutions of 1080p. Let’s not forget, the Siri software in this smartphone an intelligent assistance eager to make talking to a phone look like an everyday thing.

The black and white colored Apple iPhone 4S is available through major retailers in the U.S including Best Buy, Target, Walmart as well as carriers like AT&T, Verizon Wireless and Sprint. The next generation iPhone will be released in 22 more countries on October 28 and about 70 countries by the end of 2011. So the four million unit sales recorded can only be expected to mount by a huge margin soon.