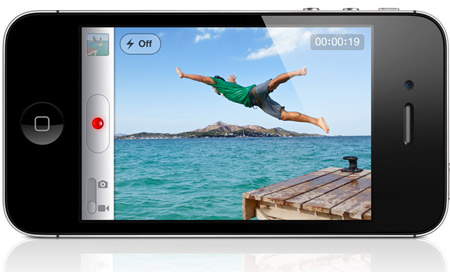 For those suffering from commitment issues with their network carriers, Apple has finally started shipping out the iPhone 4S unlocked version to fans of the smartphone. It’s also a neat option for people who prefer to enlist the services of a local carrier while traveling abroad.

Available in both the black and white color choices, Apple’s latest spin on their game changer of a smartphone is currently purchasable at a lower price with Sprint, AT&T or Verizon Wireless plans and customer contracts in the U.S. It embeds a 3.5-inch Retina multi-touch display offering resolutions of up to 960 x 640p, an 8MP camera and the Siri personal assistant software, of course.

In fact, Siri is probably one of the most convincing reasons for picking up a new iPhone, considering that Apple didn’t get around to making an iPhone 5. And apart from the A5 chip and a higher resolution camera, there really wasn’t anything new to talk about in terms of hardware. 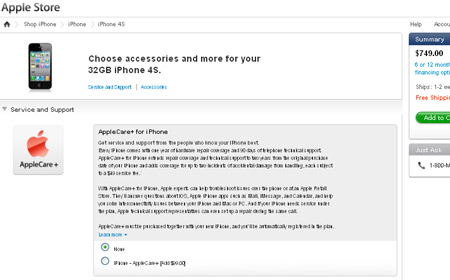 The specifications for the microSIM-shunning iPhone 4S will obviously not vary in terms of these major ones. The only things that change is that the unlocked phone won’t be supported by CDMA-based carriers like Verizon or Sprint. Instead, customers will be able to activate and use the device on any GSM network including that of AT&T’s in the U.S.