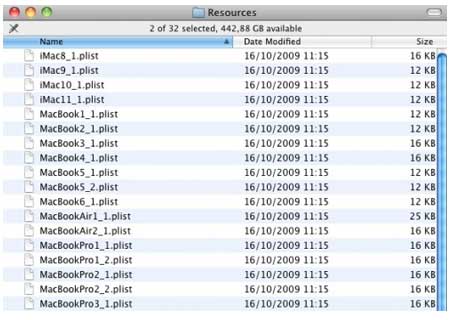 The AppleInsider has recently revealed that after scrutinizing the configuration files embraced in the most recent build of OS X, sources at Spanish-language site Applesana.es have discovered facts supporting two new MacBook Pro models.

Apparently, the MacBook Pro line was not modernized during the new Apple refresh, during which Apple released Intel’s Core i5 and i7 processors to the recently designed iMac line.