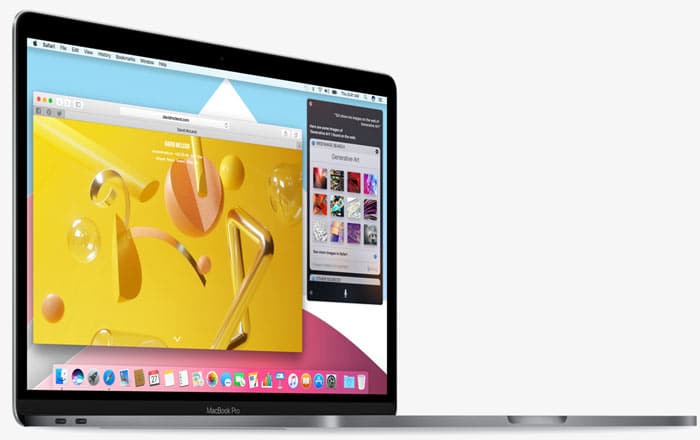 The 2016 MacBook Pro seems to be staggering from one controversy into another, with several users now reporting that the laptop is delivering lower-than-expected battery life. Users had previously been faced with glitches which tore up the screen before causing the device to crash.

The fresh crop of battery-related complaints has now started popping up across Apple’s support forums and Reddit. One owner says that his brand new 15-inch MacBook Pro with Touch Bar can last only for 3 hours, far less than the 10 hours promised by the company. He apparently had Safari open with 6 active tabs and 95% battery left.

He had previously run the battery down in under 3 hours after just browsing the web without watching any videos. He later took his MacBook Pro to Apple’s Genius Bar where the employees told him that the issue may have come about due to incompatible SW versions or library files from his old MacBook which he had transferred using Migration Assistant.

They proceeded to re-image his MacBook which lead to it showing 6 hours of battery life with no apps open and 85% charge remaining. This is still on the lower side though, which is probably why Apple has escalated his problem and plans to capture his machine. He claims the company is shipping him a replacement.

His doesn’t appear to be an isolated case as several others are reporting just 2 or 6 hours of battery life after light usage. It’s unclear whether the problem lies in the MacBook Pro’s software or hardware. One user speculates that the laptop is incorrectly reporting the battery status.

This results in the MacBook Pro shutting down because it thinks it’s about to run out of fuel, not because the battery actually has such a low capacity. Others believe it may have something to do with the Radeon graphics chip. Apple will hopefully take note of the issue soon and announce a fix.