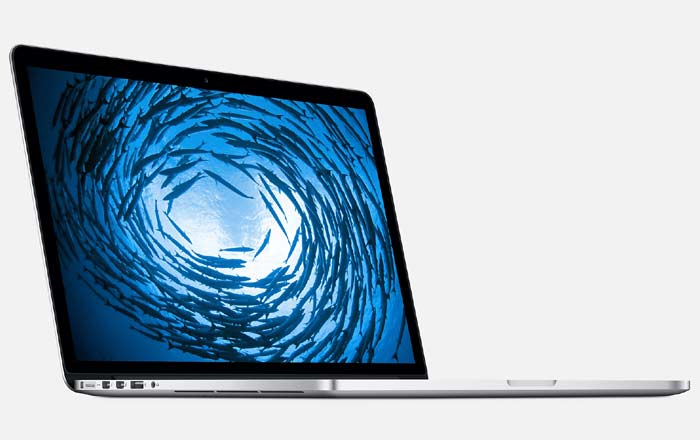 Apple reportedly doesn’t have plans to revamp its current MacBook Pro lineup in 2018, sticking with what it’s got for the rest of the year. The last major upgrade occurred towards the end of 2016 with the introduction of the Touch Bar.

This was then followed up by a minor MacBook Pro refresh in 2017 which saw the series getting updated with 7th-gen Intel i5 and i7 processors. Apple might still do the same in 2018 with Intel’s 8th-gen chips, but major design changes are not expected.

Supply chain sources told DigiTimes that Apple is going to shift a major slice of its MacBook orders from Quanta Computer to Foxconn this year. The reasoning behind this move is that there aren’t any new MacBook units coming up the pipeline, so Apple can diversify its orders to save costs and reduce risks.

Foxconn has apparently been busy trying to woo Apple into giving it more orders in 2018 by offering it attractive quotes. Quanta dominates MacBook production, commanding a 79.5% share to Foxconn’s 20.5% share. Despite this shift, the former will likely continue to be the bigger player between the two.

Other than Apple, Quanta is also the largest laptop supplier for HP, Acer, and Asus. With the loss of the iPhone maker, the company is seeking out other vendors to fill up the gap.

Apple typically doesn’t change up the design of its top-of-the-line MacBook Pro lineup too often, but the news may still come as a disappointment to consumers who were expecting some exciting upgrades or even the option to buy the 15-inch model without a Touch Bar.