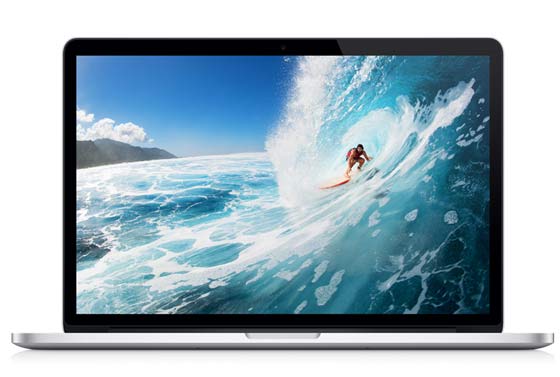 The MacBook Pro laptop has received a pretty good price cut through Best Buy stores as part of the Back to School promotion. The high-end Apple MacBook has received a steep discount of $200 which applies to the 13.3-inch models only, bringing the starting price just below $1,000.

A report from AllThingsD also notes that students will receive an additional $100 off on the notebook as well as various other products by registering on the retailer’s Student Deals website with their .edu email ID. The promotion is expected to end a week from today.

The current generation comprises of 2 models, one with a 13.3-inch display and the other bearing a 15-inch panel. Both, however, employ Retina IPS screens. The notebook in question proffers resolution of 2560 x 1600 pixels and has a density of 227ppi. Unlike the Air variants, this series still comes with third generation processors which in this case are options of a dual core i5 or i7 CPU with integrated HD4000 graphics. 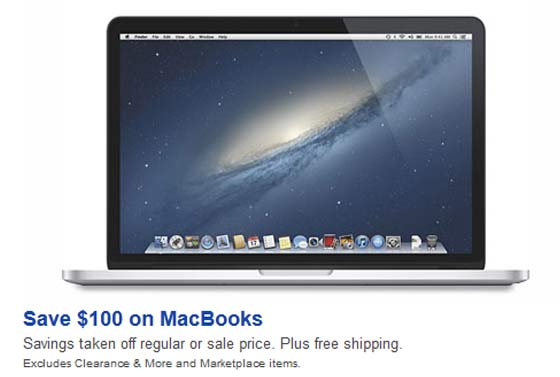 The larger MacBook Pro models can even be equipped with a discrete 1GB GDDR5 GeForce GT 650M GPU from Nvidia. The 13.3-inch notebook measures 12.35 x 8.62 x 0.75 inches in dimensions and it weighs 1.62kg. Buyers can expect up to 7 hours of web browsing or around 30 days of standby on a single charge.