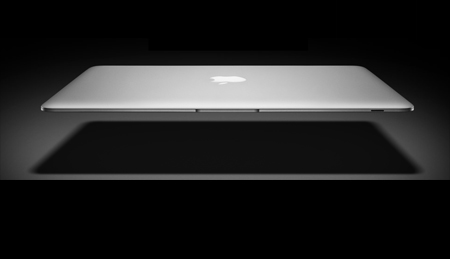 A few days ago, Apple lifted the veils over the world’s thinnest notebook, which would perhaps even make anorexia look healthy. Called MacBook Air, this new notebook measures a mere 0.16-inch and is only 0.76-inches in height.

Now the latest buzz is that users who pre-ordered the MacBook Air are apparently being issued shipping notices regarding their systems. And most probably their notebook should reach them in two days’ time – on February 1st, while the upscale model should be in their hands by February 6th. This shipment is slightly over the two week time period that was announced by Steve Jobs during the Macworld Expo keynote. Apple’s web store notes that the current shipping times are listed at two to three weeks.

The key features of the Apple MacBook Air are:

The basic version of the MacBook Air starts from $1,799.