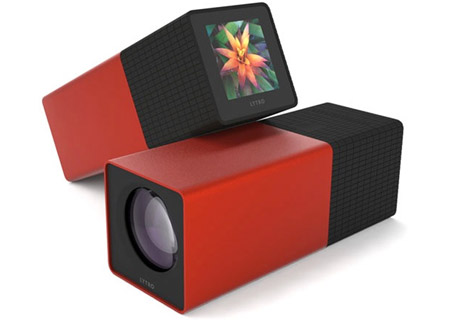 The Lytro camera has been made available in India via online retailers and it carries a price tag of Rs. 39,999. The tiny snapper is something of a leap in technological standards, capable of capturing more than what meets the eye.

So what is the Lytro? The company explains that the device captures light traveling in several directions. This differs from the way in which regular cameras work when they convert scenes to ‘flat’ 2-dimensional images. The technique employed by the gadget is one that allows photos that have already been taken to be re-focused any number of times. This leads to a lot of interesting ‘living pictures.’ 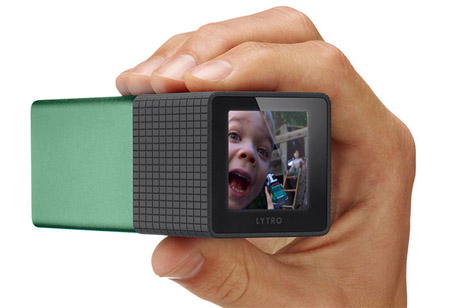 And with the new light field engine (version 2.0) that the device uses, a fresh feature dubbed perspective shift is available to tweak pictures a bit. What this does is, it allows people to slightly change the viewing angle of images, making for an added interactive experience. There is also another trait called living filters with which a variety of filters can be applied, even after an image has been taken.

For all the good and the new interesting things this camera brings, the files are saved in a completely new light field picture format (.lfp) and it needs its own software to enable viewing such photos on a PC. The desktop software that comes with the digital gadget is only compatible with computers running Mac OS X 10.6.6 or later (with Intel Core 2 Duo processors or higher) and PCs running 64-bit versions of Windows 7 or Windows 8. 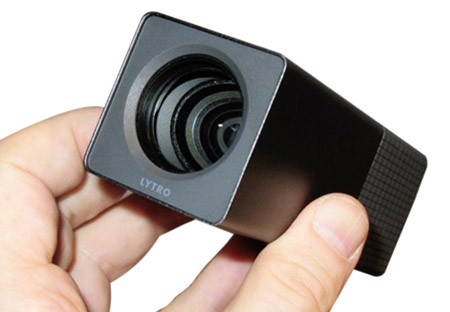 The main appeal of the device is the ability to change the focusing of images after they have been clicked. It comes in two storage capacity variants, with 8GB and 16GB worth of internal memory, and the company says it has a light field resolution of 11 megarays. Besides that, other specs include 1.52-inch back-lit LCD touchscreen display and 8x optical zoom all built into a tiny 4.4-inch package.

The 8GB variant is available for Rs. 39,999 in either graphite or electric blue colors options, while the 16GB version can be ordered for Rs. 47,999 and comes in a bright red hue. Both can be purchased with 3-month and 6-month EMI schemes.