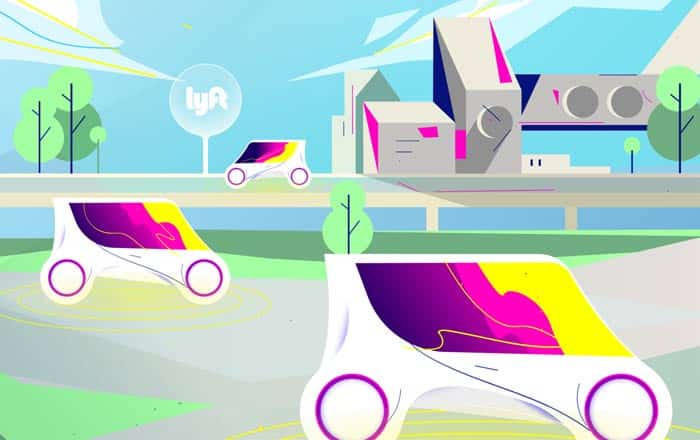 Lyft co-founder and President John Zimmer has grand plans for the ridesharing service involving self-driving cars, announcing his intentions in a long manifesto. Unlike other autonomous projects by the likes of Google or Uber though, Zimmer plans to convert most of its fleet to driverless vehicles by 2021.

That’s an insanely ambitious target given most firms are still in the testing phase of self-driving cars, let alone ready to market them for commercial use. Zimmer thinks a majority of Lyft’s rides won’t need drivers within 5 years and all of them will ditch humans within 10. Unfortunately, he hasn’t outlined how exactly the brand will go about doing this at such a rapid rate.

Zimmer’s essay instead focuses on his vision of the future. He predicts private car ownership as a practice will all-but end in major cities by 2025. He backs up this assertion by stating that many younger Americans don’t have a driver’s license compared to the previous generation since ridesharing services cuts down on the need for a vehicle to call their own.

The Lyft President then goes to talk about a glaring issue facing independent vehicles namely the loss of jobs for humans. He actually thinks the push for autonomous cars will somehow increase demand for drivers. As per his explanation, as people rely more on the company for their transportation needs, they’ll be more likely to live a car-free life.

Accordingly, the overall cab market will grow dramatically. This will apparently lead to higher demand for Lyft drivers who can transport individuals to places where self-driving cars can’t go. It’s all very optimistic, but it’s difficult for anyone to prophesize how exactly the industry’s landscape will change once things become more robotic.

In any case, Lyft will have some tough competition from rivals like Uber which already has a couple of self-driving cars driving around Pittsburgh. The former isn’t too far behind though, with its own fleet of driverless vehicles in testing in San Francisco and Phoenix.