In its bid to compete ageist Android and iOS, Microsoft has found a lot of takers in Pakistan. The sales of its Lumia smartphones saw a whopping threefold increase in the country during Q1 of 2015. Such a big inflation in the sales numbers is definitely great news not only in terms of revenue but also for the struggling Windows Phone OS.

It’s no surprise that the company was able to achieve such numbers thanks to the Lumia 535 smartphone. This Windows Phone 8.1 device combines some impressive specifications with an attractive price tag.

News about this Microsoft victory in Pakistan has come via the firm’s marketing head for Near-East, North Africa, Levant and Emerging Asia, Patrick Mercanton. According to WMPoweruser, he has mentioned that their primary goal is to amplify the growth of the Windows Phone ecosystem via Lumia smartphone activations. 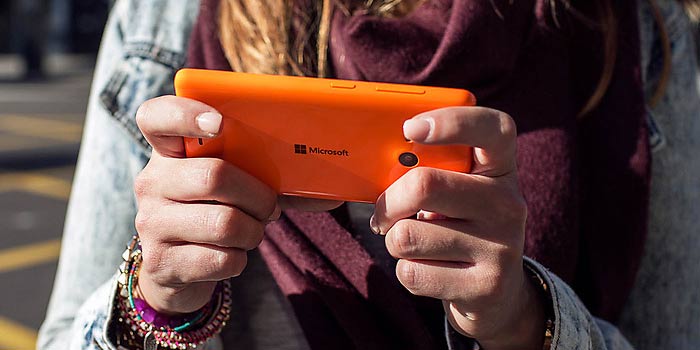 Calling it a ‘great achievement’ for Microsoft, Mercanton has said that the sudden spike in Lumia sales actually showcases the ‘appetite’ in Pakistan for a smartphone ecosystem other than Android and iOS. Moreover, he has also said that the firm is currently holding more than half of the feature phone market in Pakistan.

And that’s not all, among the big three of operating systems, Windows Phone occupies the second spot in the country, having beaten Apple’s iOS. Google’s Android is still the number one software.

Things are looking really great for Microsoft in the future as well, even as its ambitious Windows 10 platform gears up for its release later this year. Smartphones pre-installed with this seamless software are expected to change the market milieu a great deal once they are released.