Earlier this month, the Windows Phone 8.1 platform was unveiled by Microsoft and those Nokia devices which will be getting this OS will receive it in the form of the Lumia Cyan update. As always, the Finnish giant will be lacing the software package with some of its own additions as well, improved camera sensitivity being one of them.

Hitherto unknown details of the upgrade have been disclosed by Nokia’s Ari Partinen to a Finnish site named Tekniikkatalous (via NPU). According to him, Lumia Cyan will also come equipped with fresher noise reduction algorithms as well as advanced color management. 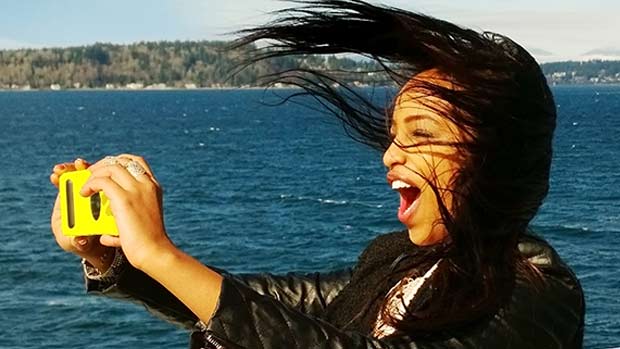 A hindrance on Pureview-powered devices is that the Nokia Camera app stores its images in both 5MP and full-resolution formats, thus eating up a fair amount of time in the process. The update will address this issue as well, apart from adding a Zoe-like feature that will allow still image captures to be stored in short video clips.

A new and updated Camera Roll app will now act as a hub for all kinds of photographs and videos on Nokia Lumia devices. It will let you access Smart Shots, Cinemagraphs as well as Refocus images through it. Lastly, fresh versions of Creative Studio and Nokia Storyteller apps will also form part of the upgrade.

The Lumia Cyan update for Nokia devices doesn’t have a release date as yet. Apart from the above mentioned changes it will also include the final version of the Windows Phone 8.1 platform that’s slated to arrive in the form of a Developer Preview tomorrow.