The affordable Microsoft Lumia 532 seems all set to make its debut on the Indian soil, even as the phone has just been spotted in import documents. A shipment of at least 5000 units of the handset has reached the country, indicating that a release is right around the corner.

Upon its launch last month, the price of the Microsoft Lumia 532 had been revealed to be €79. Roughly, this translates into Rs 5539, but the actual retail value is expected to be more than that. 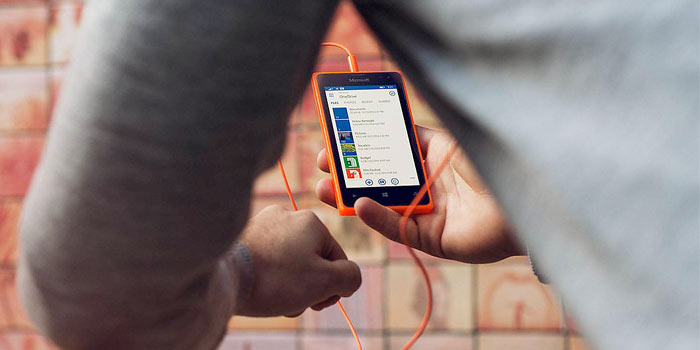 Nokia Power User, the site that spotted the import listing on tracking site Zauba, is predicting that the Microsoft device could be sold anywhere around the Rs 6999 and Rs 7499 mark. The site has also said that a release can be expected to take place in the coming two to three weeks.

The Lumia 532 comes equipped with a 4-inch display of 800 x 480 pixel resolution, and runs the Windows Phone 8.1 OS. It is fueled by a 1.2GHz quad core Snapdragon 200 processor that’s backed by 1GB worth of RAM. 8GB of storage, a microSD card slot, a 5MP rear camera and a VGA front snapper are some of its other highlights.

Here’s a quick glance at the specs of the Microsoft Lumia 532: 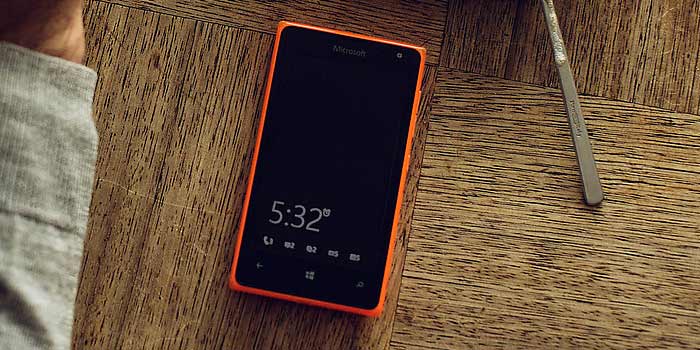 We’ll have more on the Microsoft Lumia 532 when additional details regarding its release in India are out into the open.