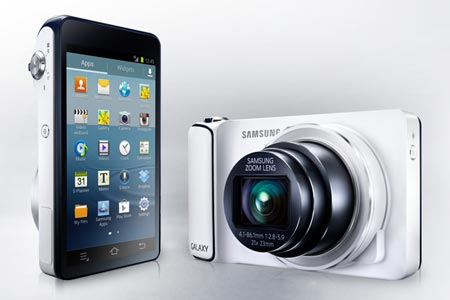 The Samsung Galaxy Camera price has been revealed by Verizon Wireless and the device will be made available online with LTE starting tomorrow. It offers photography enthusiasts an Android interface, so that they can quickly and directly upload images taken to their favorite social sites and keep up to date with friends and family. 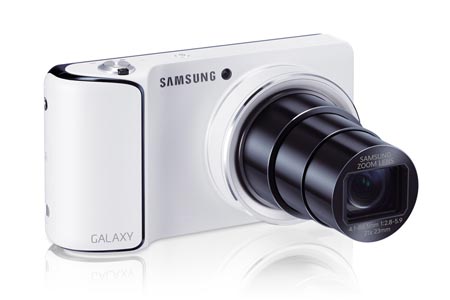 Previously available from AT&T, it allows users to geo-tag their photos to make them more personal and memorable. Internal memory amounts to 8GB while this can be expanded up to 32GB by inserting a micrSD card in the slot provided. Users will also be able to automatically back up their photo to the cloud.

Based on the fact that it runs on Android Jelly Bean (version 4.1), users will have full access to Google Play store apps. Its special features include animated wallpapers, predictive text and Samsung Media Hub. It is even compatible with Microsoft Office and can be used to send emails. 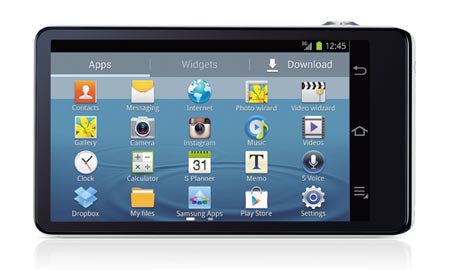 Coming to the less popular specs, the device has a 1650mAh lithium-ion battery providing power for those photo sessions, while it measures 5.07″ x 2.79″ x 0.75″ in dimensions and weighs 11 ounces. In addition, it features Samsung’s traditional user interface and supports both English and Spanish.

With LTE connectivity making its way into a host of devices including smartphones and tablets, it’s no wonder that it has settled on a camera – a very social device – and it is unlikely that it is going to stop there. Who knows what products we could see in the future which take advantage of this type of connectivity? 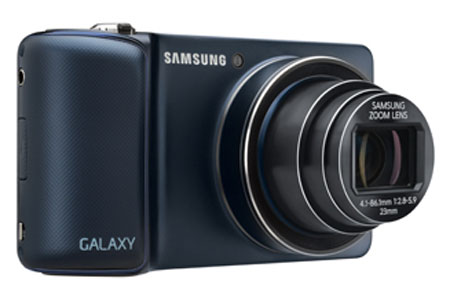 The Samsung Galaxy Camera with LTE will be made available from Verizon starting tomorrow, December 13, 2012. It will go up for sale online for $549.99 in two color options – white and a carrier exclusive cobalt black. Existing customers can add the device to their Share Everything accounts for $5 per month, but this is a promotional offer, so there’s no telling how long it will last.