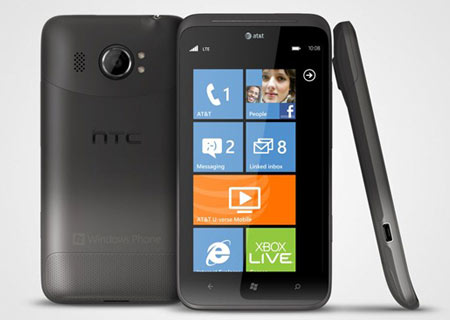 There’s always a first to everything and the HTC Titan II is apparently the Taiwanese manufacturer’s initial step towards 4G LTE-enabled handsets on the Windows Phone 7 platform. This smartphone will be available exclusively from AT&T in the U.S. and it houses a little treat for photography buffs.

Put to work beneath the 4.7-inch super LCD capacitive touchscreen display is a 1.5GHz Qualcomm Snapdragon S2 processor that’s powered by a 1,730mAh Li-ion battery. To bring in support for 4G LTE networks, the HTC Titan II runs on the latest version of the Windows Phone 7 platform which wraps in an onscreen keyboard and various productivity tools such as the Windows Phone Office Hub, Microsoft Exchange 2010 and Outlook Mobile. Additionally, users will have access to a number of exclusive HTC applications that are hosted on the Windows Marketplace. 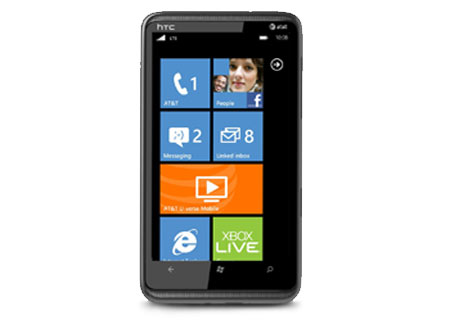 “HTC’s history of innovation in the 4G technology includes delivering the first 4G-powered devices to each major carrier in the U.S., so it is exciting today to continue that leadership with our first 4G LTE Windows Phone, the HTC Titan II. This full-featured smartphone combines HTC’s design with AT&T’s high-speed 4G LTE network and Microsoft’s powerful Windows Phone software, giving people more of what they crave,” commented Peter Chou, CEO of HTC.

Doubling the camera quality from the one employed on its predecessor, the HTC Titan II flaunts a 16MP snapper that is likely to stand in for bulky digital cameras through its wide-angle lens, auto focus, dual LED flash, red eye reduction and image stabilization offerings. And that’s just the icing on the cake. It also houses various other features such as 720p HD video recording, a panoramic image mode for capturing entire landscapes and a burst shot mode for action photography.

The HTC Titan II price has currently not been disclosed by the company. However, this 4G LTE-enabled smartphone is expected to arrive exclusively through AT&T in the U.S. over the coming months.