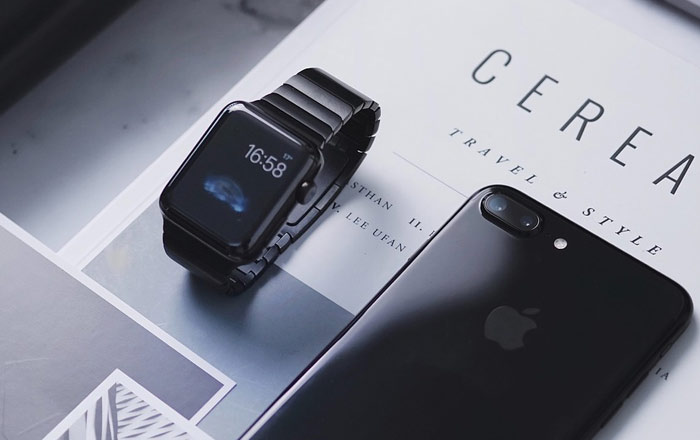 The next-gen Apple Watch has been generating a lot of buzz lately, largely thanks to the rumored addition of LTE support. Now a new research note by the usually reliable Ming-Chi Kuo puts a bit of a damper on the possibilities of this change.

According to Kuo, a voice service which replaces the iPhone’s calling skills is feasible, but Apple will have to first iron out the kinks in order to improve the user experience of data transmission. He cites this as the reason why the Apple Watch Series 3 probably won’t allow for traditional phone calls this year.

However, the Apple Watch may offer some consolation in the form of support for VoIP services like FaceTime and Skype. The former’s audio calling tool is currently supported on existing models, so it’s not too much of a stretch. Other video calling applications like WhatsApp and Google Duo could be supported too, if the two decide to make dedicated apps for the wearable.

Kuo believes that Apple benefits from this limitation since negotiations with carriers will be simpler and the chances of cooperation might improve. Plus, 3G connectivity could then be scrapped which in turn would simplify the antenna design and facilitate the internal design.

Given the lack of space, Series 3 of the Apple Watch will likely utilize an eSIM rather than carve out room for a physical SIM slot. The device will probably share the same number as the paired iPhone as a result. Kuo thinks that LTE connectivity could be limited to specific markets since not all operators will be on board with such a business model.

The KGI Securities analyst notes that Apple is going to use Qualcomm’s chips in spite of the legal battle brewing between the two because it draws less power than Intel’s. This is in contrast to an earlier Bloomberg report which claimed that the latter would be supplying chipsets for the device.

Apple is apparently not breaking its anti-Android stance with its next smartwatch since it would be difficult to have the same level of deep integration with an Android handset. It’ll probably be launching the wearable in September without any major design changes.