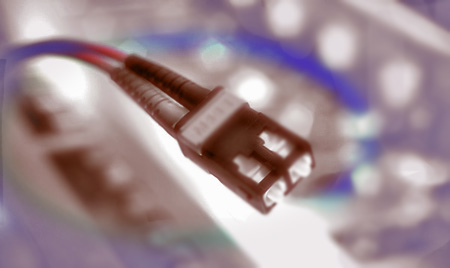 Well if you have tried to persuade your friend to switch from dial-up connection to broadband, but in vain then it is because the dial-up users are just that way! They won’t give up their connection for a better broadband, no matter what.

Mind you, this is not a personal opinion. A research conducted by A Pew Internet and American Life Project shows that while 19 percent of Americans don’t think that it is possible to persuade them for upgrading to broadband while poor 14 percent are unable to get a broadband connection which is keeping them stuck to their dial-up one. And the rest of them think that broadband is too costly for them.

According to the study, only 25 percent of the adult Americans have upgraded their connections to the connections to broadband while the ones with a lower income are least likely to go for the high-speed one.

Also, a mere 38 percent of the rural community and 28 percent of the high-school drop-outs had the speedier access to internet. While as much as 79 percent of the people who had a college degree were intelligent enough have a broadband access over the slower dial-up.

The above statistics have made the researchers to conclude that the ones with low income, the one with less education and the elderly belong to the group of people who don’t think highly of broadband and undervalue it or do not find it necessary to switch to the speedier connection.