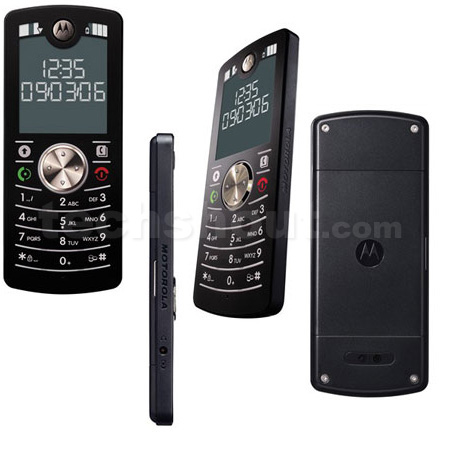 Tata Teleservices has announced the availability of its super-sleek MOTOFONE F3c on the CDMA platform in India. It is the very first device to be launched in India that is based on the QUALCOMM Single-Chip (QSC) chipset family.

Measuring around 9mm, Motorola’s MOTOFONE F3c phone is all set to redefine the Indian mobile phone marketplace with its value-pricing and extensive core feature set, while appealing to more sophisticated design tastes.

Present at the launch at Bangalore, was Bollywood actress Neha Dhupia who unveiled the phone amidst other biggies from Tatst Teleservices.

Darryl Green, CEO of Tata Teleservices, said, “This is a day of celebration for all of us, and especially for us at Tata Indicaom because we have crossed one million customers in Karnataka last month. South India has been a hard nut to crack for us I must confess. This jointly collaborated debut of MOTOFONE F3c with QUALCOMM in India reiterates Tata Indicom’s commitment to offer the latest in global innovation and technology on the CDMA platform to meet the diverse needs and tastes of consumers in India.”

“In our pursuit of bringing wireless connectivity to emerging markets, we have collaborated with Tata Indicom and Motorola to introduce the world’s first single-chip handset in India. We look forward to working with the industry to make connectivity accessible to more people in the country,” Kanwalinder Singh, president of Qualcomm India.

Priced at Rs 1,699, the MOTOFONE F3c phone will be available in the open market only on Tata Indicom’s robust 3G ready network spread across India in 20 circles, covering 3,100 cities and towns across the country, Tata Indicom has a customer base of about 15.5 million, including 3.8 million in the fixed wireless telephony segment.