Love them or hate them, Facebook stickers have finally breached the comments section 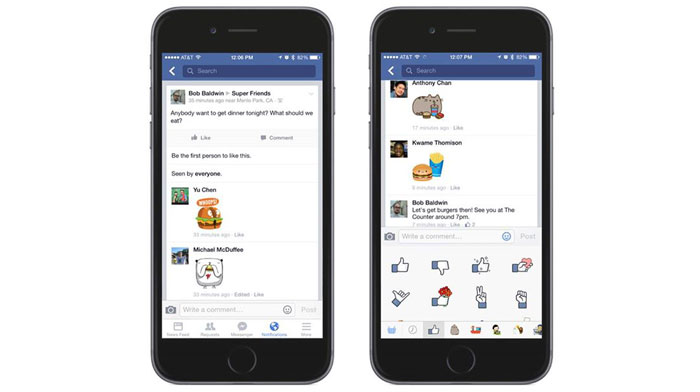