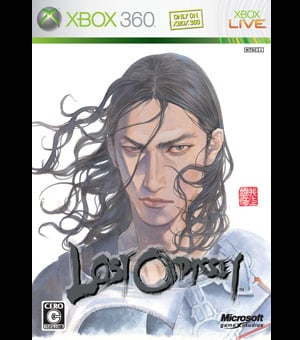 Microsoft has sent word on the India release of the “Lost Odyssey” game for its Xbox 360 gaming console. The RPG has been developed by Hironobu Sakaguchi of Mistwalker game studio in cooperation with Feel Plus studio, a subsidiary of Microsoft created specifically to assist Mistwalker.

The protagonist of Lost Odyssey is Kaim, an eternal character whose life has spanned for over 1,000 years. But sadly neither does he have a trace of his past nor a clue about where his future is heading to. All through Kaim’s trip, a few characters join him on an odyssey to discover their complex past and destiny, leading players through a striking story of massive scale. This entire journey is augmented further with the 360’s superb visuals rendering ability. 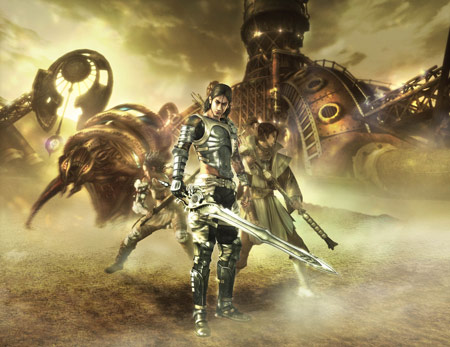 Lost Odyssey has been powered by Unreal Engine 3 technology.

Already available on store shelves across India for Rs. 1895/-, Lost Odyssey comes with a one month Xbox Live subscription, and is completely Live enabled.