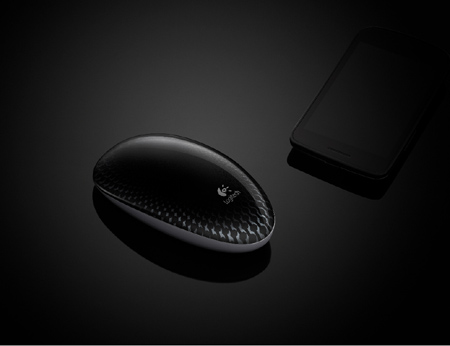 Gauging the preference towards touch interfaces, the Logitech Touch Mouse M600 seems to have incorporated the same in its name as well as features. For navigation purposes, users should be able to swipe with their fingers all along the surface of this mouse unlike its conventional predecessors.

Designed with comfortable edges and curves, the device has also been integrated with the Logitech Flow Scroll software. This is meant to provide a fluid experience similar to that of touchscreen smartphones and tablets. Built as a PC or laptop accessory, this gadget possesses a touch sensitive surface which makes it comfortable to be used by left as well as right handed individuals.

“People are growing accustomed to using fingertip gestures to navigate on their smartphones and tablets,” explained Todd Walker, brand manager for Logitech. “In fact, for many people these gestures have become second nature. The Logitech Touch Mouse M600 reflects this evolution in how we interact with the digital world and extends to the computer what have become natural, intuitive motions.” 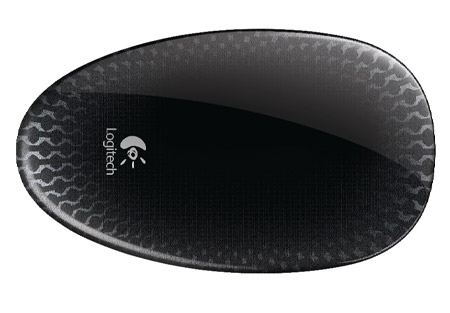 The peripheral comes with a unifying receiver which connects it to the desktop. It can also be synchronize with up to six more compatible mice or keyboards. The SetPoint firmware allows users to set the click areas according their needs and usage requirements.

The Logitech Touch Mouse M600 price details have been revealed by the company. It will ship in the U.S. this month bearing a tag of $69.99. Although it’s scheduled to hit markets in Europe during the same time, the pricing for the same is still under wraps.