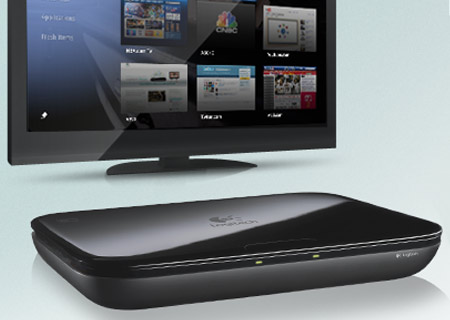 While no one may actually be able to point out the source of the yarn, word had been going around that Logitech’s in a spot of trouble with the Revue companion box for Google TV. A recent post on the official Logitech blog asserts that Google has not demanded a halt in production of the Revue.

Rumor had it that Google requested Logitech to stop producing the aforementioned device in order to tackle certain software problems. Logitech has now stepped in to axe these speculations and proclaim modifications to the Revue as unnecessary for software improvements.

All Revue customers can expect to receive over-the-air updates as and when Google and Logitech launch changes to Google TV. As for CES plans, the company’s Revue team will head in that direction next month in order to lay bare Google TV’s contribution towards the entertainment experience.

The Logitech Revue with Google TV costs $299.99. The company also extends other Google TV-compatible products like the Mini Controller and Keyboard Controller.