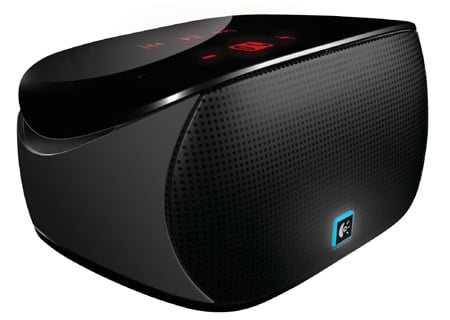 The Logitech Mini Boombox price and availability details have recently been revealed by the company, hinting that it is expected to launch anytime soon across the U.S. as well as Europe. As its name suggests, the device is a compactly designed speaker which can be conveniently ported around.

This audio peripheral follows the footsteps of a similar product by Logitech, which was titled Boombox and released around this September, designed especially for the iPad. The original device focused mainly around home or office entertainment, while the recent one is aimed at providing on-the-go amplified music entertainment to music buffs. 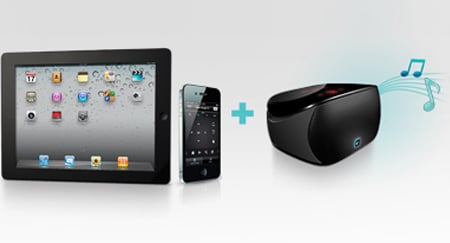 The Mini Boombox is mainly compatible with iDevices like the iPod touch, iPad, and iPhone. But it can also be readily paired with any Bluetooth enabled gadget. Apart from listening to music alone or with friends, the device also allows users to make calls using the speaker. With this, group or conference calls can be made without having to compromise on the sound quality. Also, the caller on the other end may not have to deal with poor sound as the gadget in question comes with an integrated microphone.