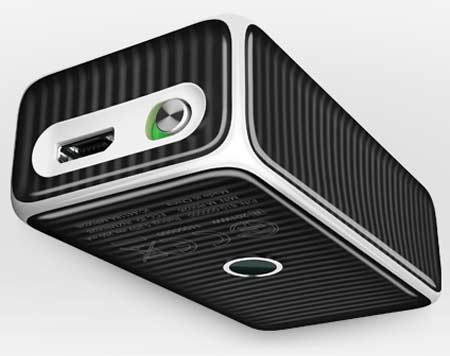 Clearly trying its best to look like anything but a conventional mouse, the newly unveiled Logitech Cube is also built to serve as a presenter on short notice. It works on a USB-rechargeable, lithium-polymer battery and rubs along fine with Windows XP/Vista/7 or Mac OSX 10.5 and later versions.

Logitech’s Flow Scroll software comes into play when the device is being wielded as a mouse, permitting users to scroll by simply swiping a finger along the main panel. There’s a little on/off switch on the exterior which stops the gadget from consuming power when it’s not being forced into any sort of clicking or scrolling action.

“With its sleek design, the Logitech Cube catches your eye immediately,” expressed Todd Walker, brand manager at Logitech. “But it doesn’t stop with distinctive design. The Cube has just the right set of features, whether you’re working through an international flight or making a critical presentation – all in a beautiful tiny package.”

The Logitech Cube is bundled along with one of those diminutive Logitech Unifying receivers which employ 2.4GHz connectivity. This offers the convenience of hooking up the involved PC with up to six compatible devices covering a number pad, a keyboard, an extra mouse and more minus the cables. 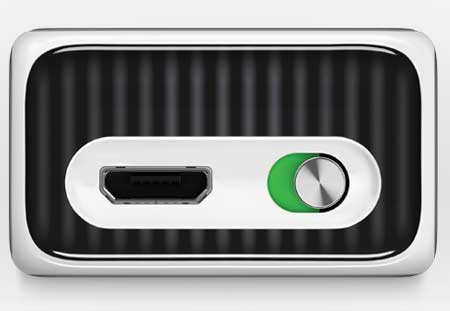 It’s easy to coax the peripheral into playing the part of a presenter, going by the company’s explanation. Lifting it into the air is enough to send the mouse into presenter mode, with a click on the top advancing users to the next slide. Turning it over in the hand and clicking once again should allow for moving back to the previous slide.

The Logitech Cube is set to hit markets in the U.S. and Europe starting from this month itself. It will be available for purchase through the company’s official website at approximately $69.99.