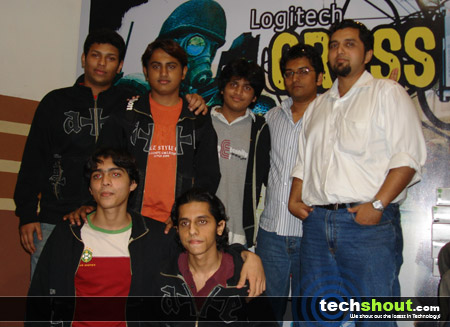 7th January 2007 saw the finals of the Logitech Crossfire Gaming Championship at Nehru Center, Mumbai, where the best in the gaming arena pitted against each other to attain the Numero Uno spot. Organized by Mid-Day, the championship was a three-day event from 5-7 January, where gamers battled it out in the four main games namely 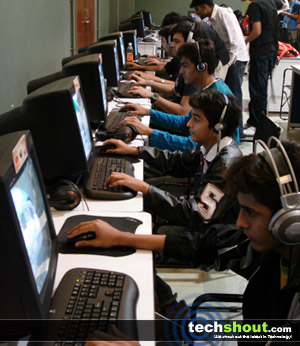 CS Condition Zero, NFS Most Wanted, Warcraft 3 Frozen Throne along with a Corporate Challenge- NFS Most Wanted where executives battled it out for the top spot.

In addition, there were three two on the spot competitions NFS car design challenge and Warcraft DotA.

The Logitech Crossfire corporate challenge had Games2Win, TravelGuru, Air India, Kuwait Airways and many more battling it out.

There was an exclusive section where several Logitech peripherals such as mice, keyboards, gamepads etc were displayed. 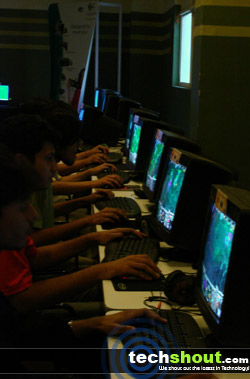 Below is the list of Logitech Crossfire Gaming Tournament winners: