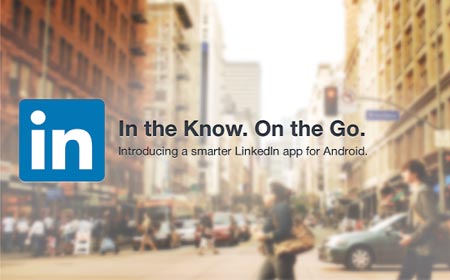 LinkedIn has announced that it has updated its mobile app and that iPhone and Android users will now be able to ‘quickly discover and engage with the rich professional insights’ that are shared across the site. The Windows Phone 8 app has also received a redo to use basic voice commands. This comes just after the company welcomed to its family Pulse, an application which aggregates news from multiple RSS feeds in a tile-based interface.

Sticking with Android and iOS versions first, in terms of appearance, the change is reflected in a new design which keeps things uncomplicated and appealing. Possibly part of its acquisition of Pulse, the social network has added a richer stream so that the most relevant professional insights are surfaced quickly, allowing members to engage in conversations taking place across the site. 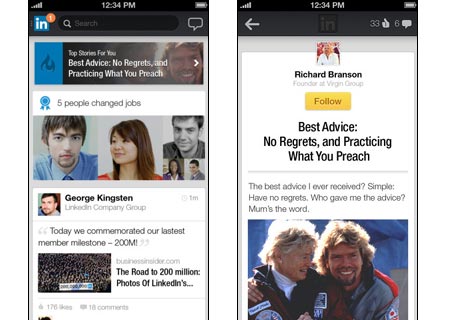 So there will be a vibrant stream with tailored updates and news stories among a host of other things. Also, the ability to join in a conversation has been made easier since users are given the ability to like and comment on content directly from the updates stream. In addition, members will now be able to invite and follow other users as well as share content without too much hassle.

A post on the official LinkedIn blog says that the mobile app has been tailored to suit members’ needs even more so, offering a deeper level of personalization options. There is a ‘customizable navigation page’ which can be accessed by sliding the main homepage screen to the right, and it comes pre-loaded with things to make life on the go even more convenient. 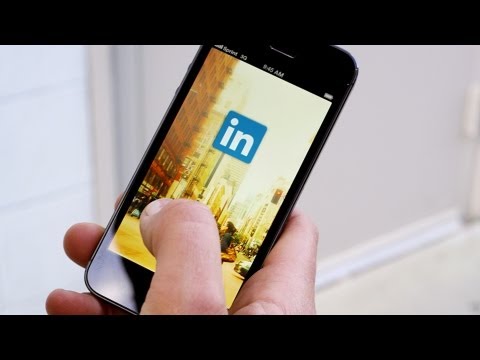 Users of the professional social networking website can now even follow Influencers. This will give them access to their original insights and content. The app has been made available in a few new languages taking the total to 15 in all including English, Spanish, German, Italian and Portuguese among others. Dutch and Norwegian have been added for the iPhone, while Turkish, Dutch and Norwegian come to the Android application.

Talking about the WP8 app, according to a post by Jason Black on the Nokia Conversations blog, the platform’s Live Tiles are now supported in different sizes and with images of higher resolution. Plus, the lock screen can be set to have images from LinkedIn Today pop up for quicker access to insights. The more personalized feel will come to the OS only in a future update, while there is no word on whether the ability to follow Influencers has been packed into this version. 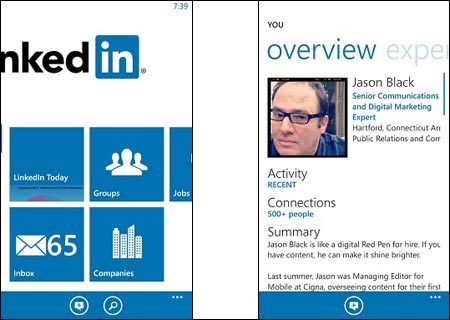 The official LinkedIn blog entry also mentions that much more is in store for iPhone and Android users this year, with a number of new search and personalization updates on the way. The updated app is available from the respective online stores.