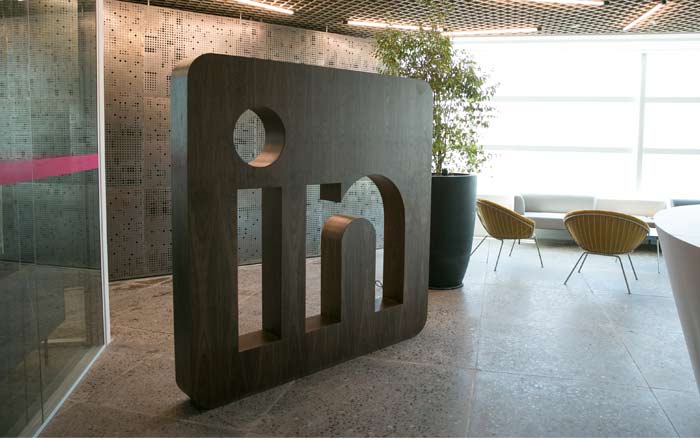 LinkedIn is looking to expand and better engage its user base in India by launching three new products for the country. The company already has 37 million members hailing from the nation right now, representing a large chunk of its 100 million Asia Pacific consumer tally.

First up is LinkedIn Lite, a watered-down variant of the mobile site which apparently loads four times faster. The main push behind the alternative is to target people with basic handsets who have limited access to data. Several firms such as Facebook and Flipkart have already launched such offshoots, a necessary move in a market like India where connectivity can often be spotty and unreliable.

The second new product up for discussion is LinkedIn Placements. The company has come up with an online test for students which promises to give them access to jobs irregardless of their location or college. The results of the evaluation are then used to match them to potential titles. The page currently boasts of positions from the likes of Samsung, HCL, Amazon and BookMyShow.

While it mostly focuses on software as of now, LinkedIn Placements’ reach could expand to other avenues as well in the future. It’s an interesting concept and may prove to be successful in India, providing a convenient way for freshers to get a job outside the university circuit and recruiters to enlist qualified aspirants for positions.

Lastly, LinkedIn’s new Starter Pack is meant for budding businesses who want to expand their reach. It seems to work sort of like a social media for enterprises, helping them build their profile on the platform and market themselves on a larger scale.