The Jolla smartphone which is based on the Sailfish OS is now up for pre-order in Finland and the company is offering the device for a limited time period only. The phone can be booked through the company’s website for an advance of €100 from the total €399 cost.

The Jolla smartphone was announced back in May and it was made available for booking across Europe. The platform powering the handset is based on MeeGo which was seen on the not-so-popular Nokia N9 and N950. Sadly, there haven’t been any other devices to come with the OS preloaded, but that should change now that Sailfish has managed to deliver an intuitive interface, enhanced multitasking and other robust features. 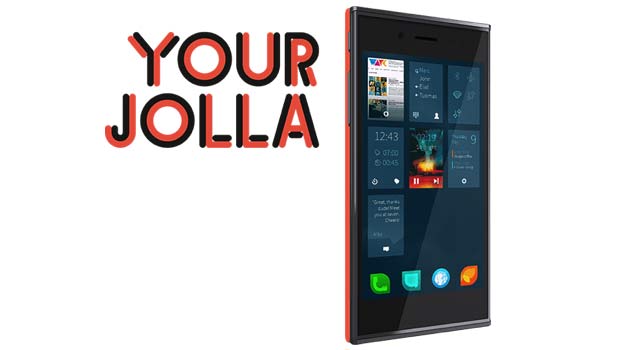 The Jolla handset isn’t the fastest on the block, but it does deliver a decent set of hardware. Visuals are made available through a 4.5-inch qHD IPS touchscreen with Gorilla Glass 2, while processing needs are in the hands of a dual core Qualcomm Snapdragon CPU clocked at 1.4GHz. The device is loaded with 1GB of RAM, 16GB of storage and a microSD card slot.

For connectivity there’s Wi-Fi b/g/n, AGPS, GLONASS and Bluetooth 4.0. The handset is capable of delivering 5.5 hours of talktime or 500 hours of standby on 3G. In recent news, the company announced that the platform is now compatible with Android. This basically means that apps already available for Google’s mobile OS will be able to run on Sailfish. 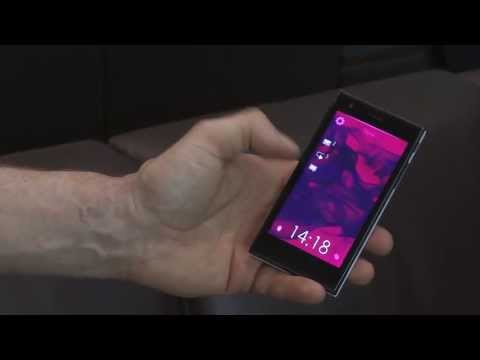 The previous pre-orders including the current limited time reservations in Finland will ship by the end of the year with deliveries initially commencing in Europe. In Finland, DNA will be the first carrier to offer the device to customers.