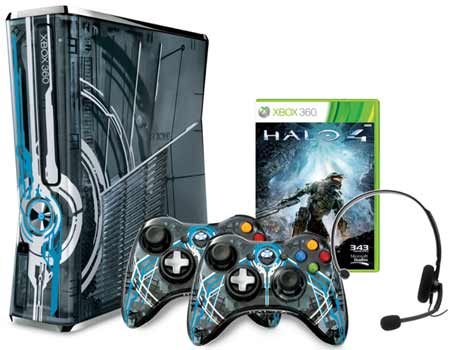 After the Halo Reach Xbox 360 bundle, Microsoft and 343 Industries have introduced the limited edition Xbox 360 Halo 4 bundle and controllers that have been put up for pre-order. It was unveiled at the Comic Con held at San Diego and will start shipping in November this year, says the Major Nelson blog.

Allowing players to ‘bring the Halo mythology into their living rooms,’ the device shows off a design inspired by the game in question. The package contains a customized console with built-in Wi-Fi in addition to two controllers, all of which are etched with graphics from Halo. The Xbox’s ring of light and the Xbox Guide button are both blue in color, and that also happens to be the color scheme of the title. 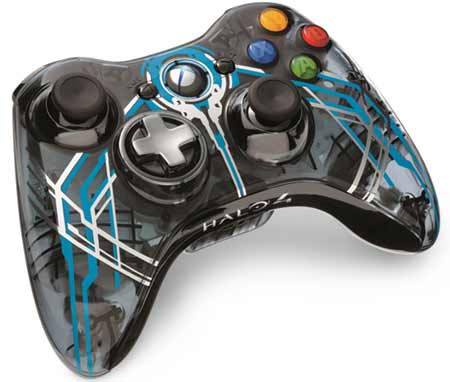 Additionally, the bundle includes a wired headset and a 320GB hard drive along with a copy of Halo 4. Players who buy this limited edition bundle will also receive Xbox Live tokens that can be utilized to make in-game purchases and download content from the marketplace.

The limited edition Xbox 360 Halo 4 wireless controller has been released separately too. Its translucent chassis drenched in the dark grey shade, features the UNSC emblem. And similar to the console, it is embedded with a blue Xbox Guide button. 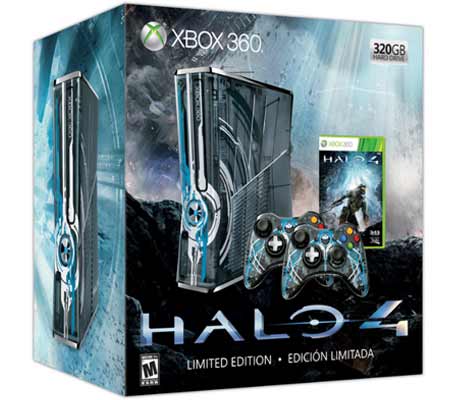 The Limited edition Xbox 360 Halo 4 console price is $399.99 in the US and it can now be pre-ordered via authorized resellers like Amazon. The Halo 4 wireless controller carries a price tag that reads $59.99. Both the console and the accessory are slated to begin shipping on November 6, 2012 along with the game.