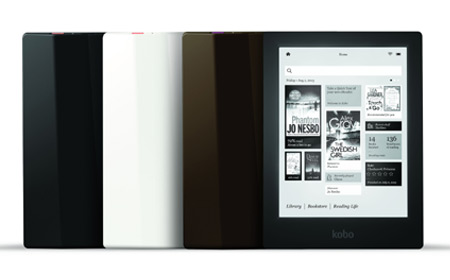 Kobo has announced that its limited edition Aura HD e-Ink reader will be available to pre-order starting today in North America and will retail for a price of $169.99 (USD and CAD). Sporting a book-inspired design, the device will bring along the highest resolution display of its size in the market, the company claims.

In terms of specifications, the eReader will have a 6.8-inch WXGA+ Pearl e-Ink screen that can boast of a 1440 x 1080 pixel resolution and 265dpi. It comes with ComfortLight technology and a micro-thin coating, giving it ‘even light distribution’ and adding to its durability. There is 4GB of internal memory which can be expanded by as much as 32GB using a microSD card. 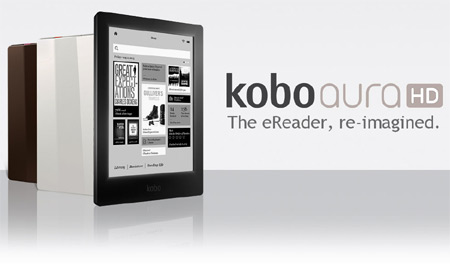 The Limited Edition Kobo Aura HD will pack a 1GHz processor, something that the company says is the quickest in an eReader and about 20 percent faster than the competition. It has Wi-Fi and a microUSB port as well as a battery that is supposed to last for about 2 months, based on 30 minutes of daily reading, a stat that might vary. Finally, it measures 175.7 x 128.3 x 11.7 millimeters in dimensions and weighs just 240 grams.

Besides its hardware attributes, the device allows users access to the Kobo eBookstore, where from, more than 3 million eBooks, newspapers and magazines can be downloaded. These downloads can be stored in the cloud so that reading material can be accessed from just about anywhere. In addition, the tablet will offer 10 font styles and 24 font sizes, which include an exclusive font for better clarity. 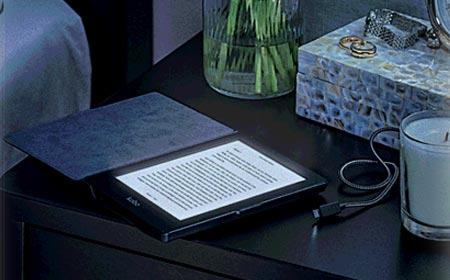 Furthermore, Limited Edition Kobo Aura HD will be able to read a variety of eBook formats including EPUB, PDF and MOBI, and other file types such as JPEG, GIF, PNG and TIFF for images, TXT, HTML, XHTML and RTF for text files, and CBZ and CBR comic book formats. Several languages are available on the slate including English, French, German, Spanish, Japanese and a few more.

The Kobo Aura HD will open to pre-orders today in North America from the official website and will be released to stores in Canada and the UK beginning on April 25. Internationally, it will be made available sometime in May. The device comes in ivory, espresso and onyx color options.